The Century Auto Company built this structure around 1909.  In 1926 it became R & S Motors owned by Bill Robertson and Winston Spurgeon.

In 2000 Donham Properties started the restoration and converted this commercial building into upscale residential loft apartments, complete with enclosed parking, and roof-top patio city views.  This is an example of how historic preservation via repurposing a significant structure contributed to the revitalization of downtown.  The design of apartment #1A shows that contemporary urban chic fits comfortably into a century old building.

In 1942 during World War II, the Joplin Public Service Co. reduced the number of bus stops to be in compliance with the Office of Defense Transportation wartime regulations.  The curbs at these so-called Victory Stops were painted yellow and black.  Regulations encouraged fuel and tire conservation plus bus ridership.  Curtailing the unnecessary driving of private cars was also part of the patriotic educational campaign.

Images provided by Mrs. Nancy Righthouse’s private collection. Caption on bus below came from the Joplin History & Mineral Museum 2020 calendar. The calendars are available in the Joplin Museum lobby.

Mrs. Nancy Righthouse, the daughter of Mr. Robertson, said, “Due to the war regulations and non-availability of new cars from the factories, my father purchased a bus company, temporarily operated it out of the building, and turned the showroom into a bus depot.”  Nancy fondly remembers walking to her father’s office after high school to do homework where the employees treated her as a second family.  On the special day when new year models were released, Nancy handed roses to the ladies as they entered the showroom. 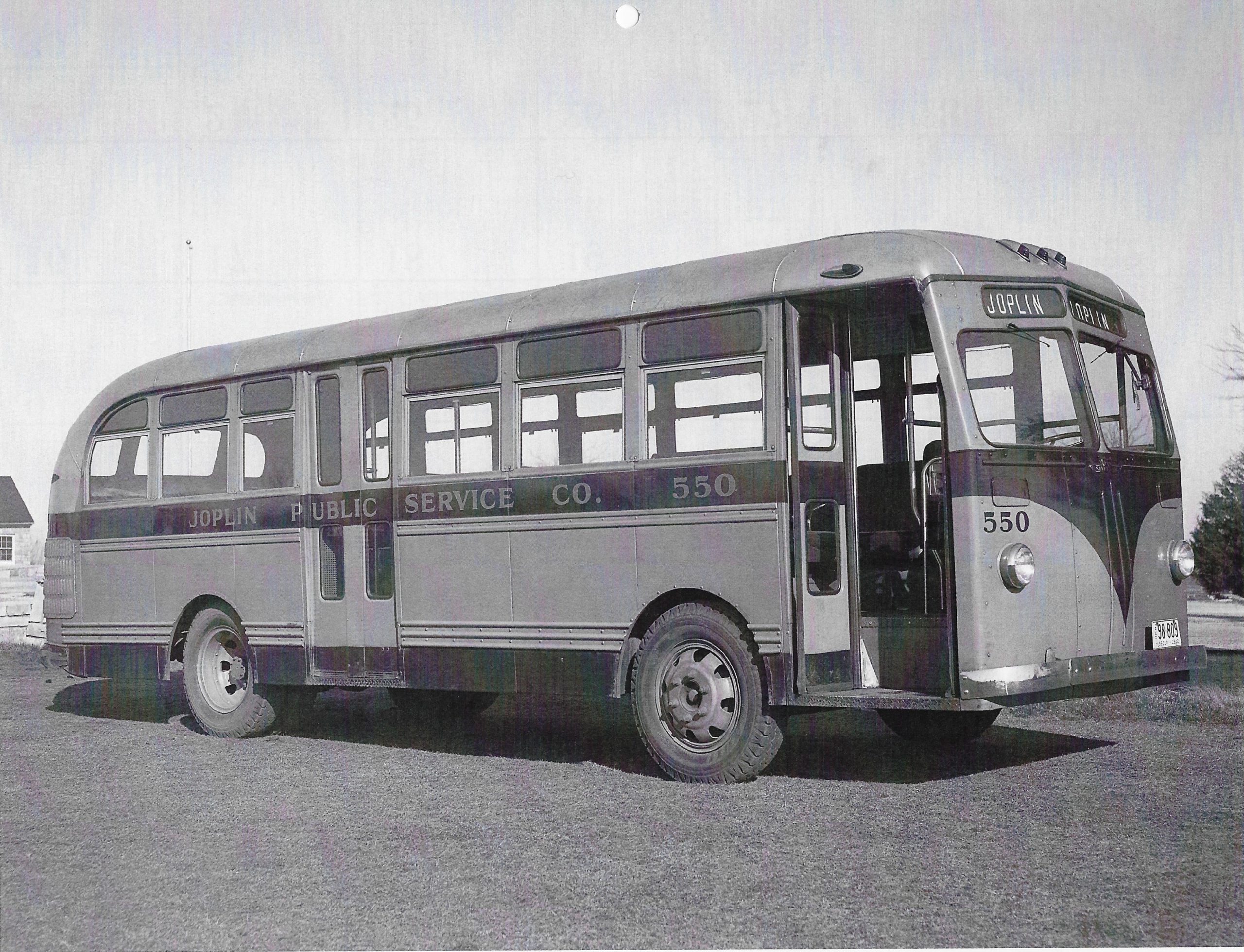 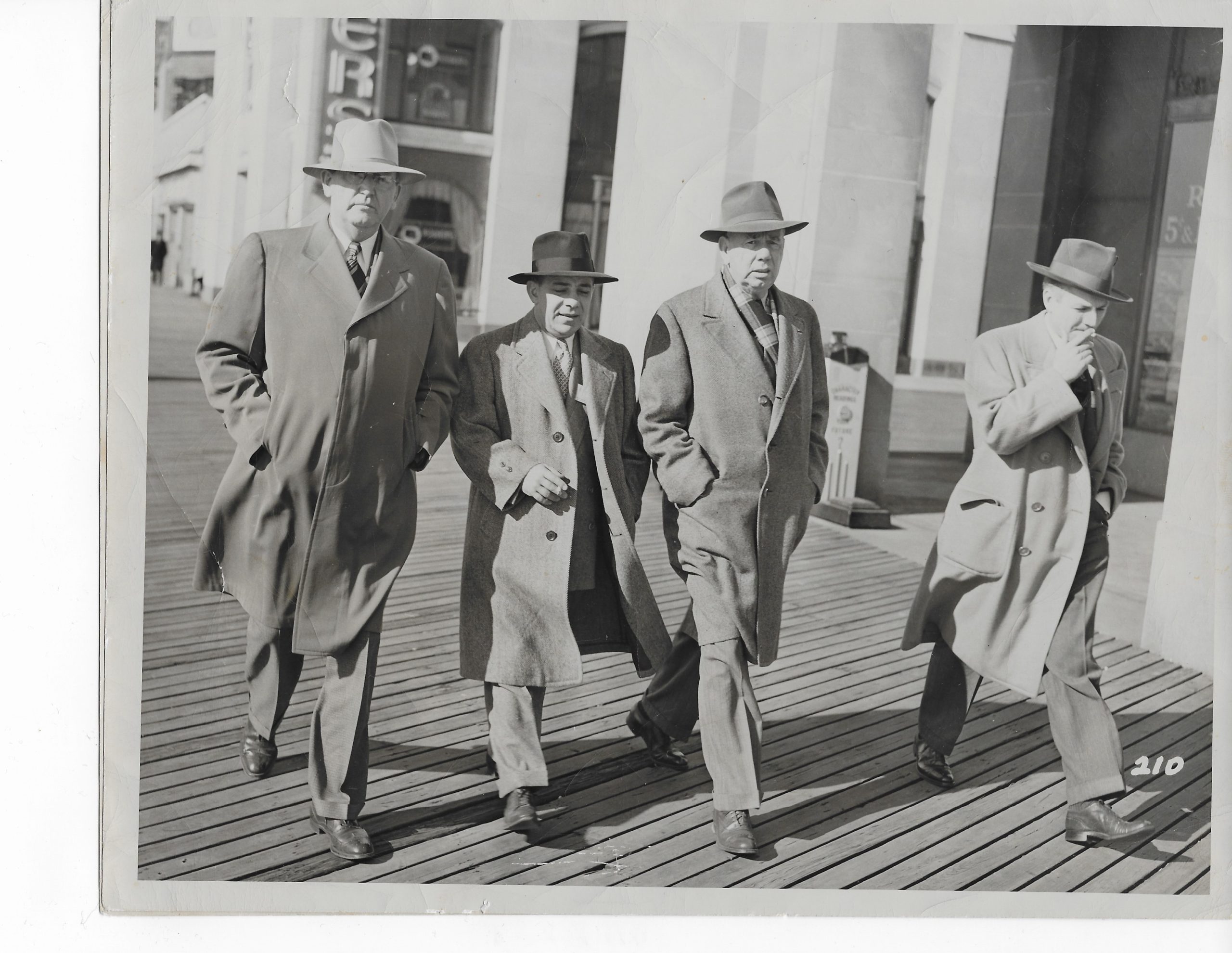 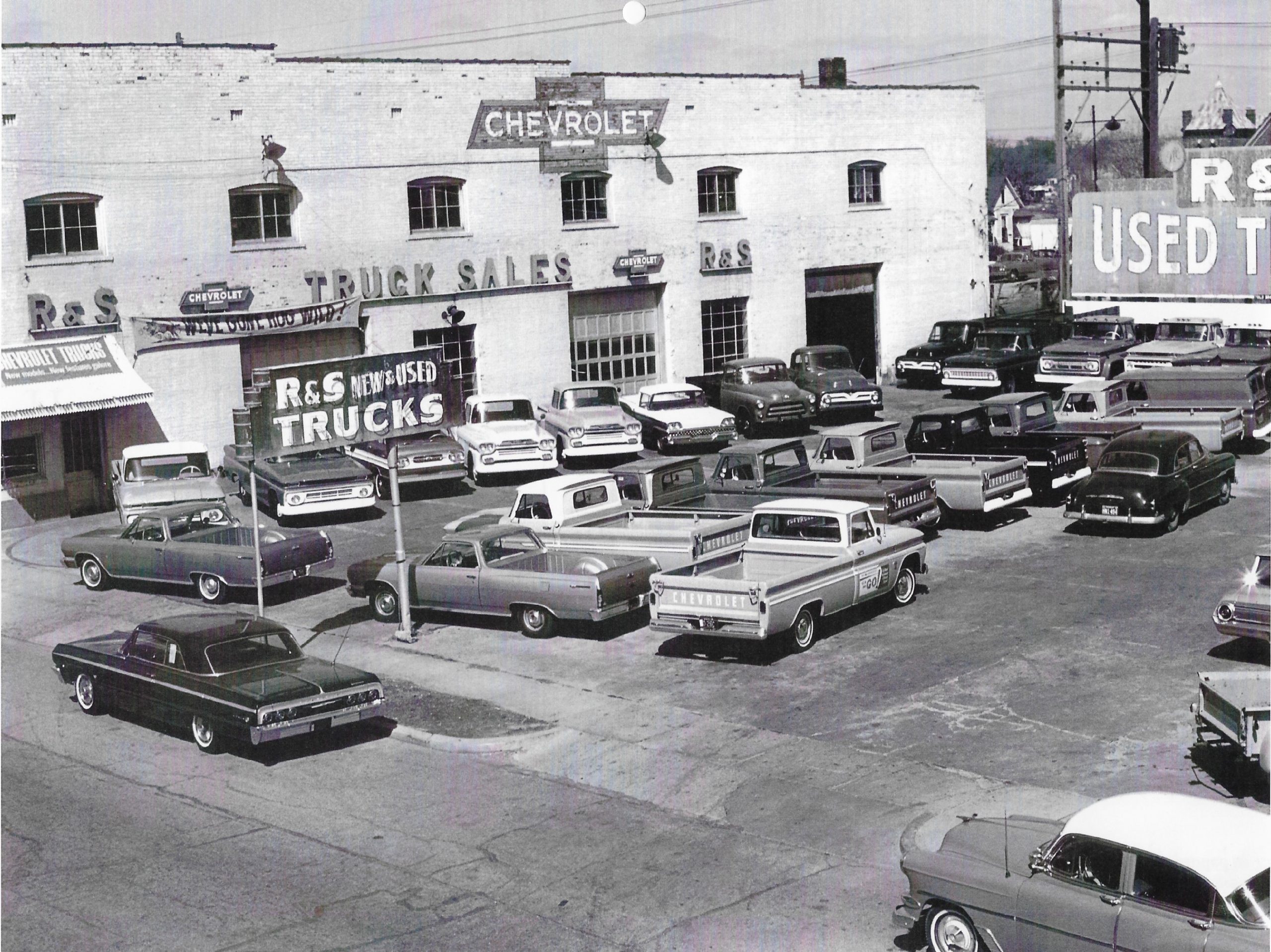 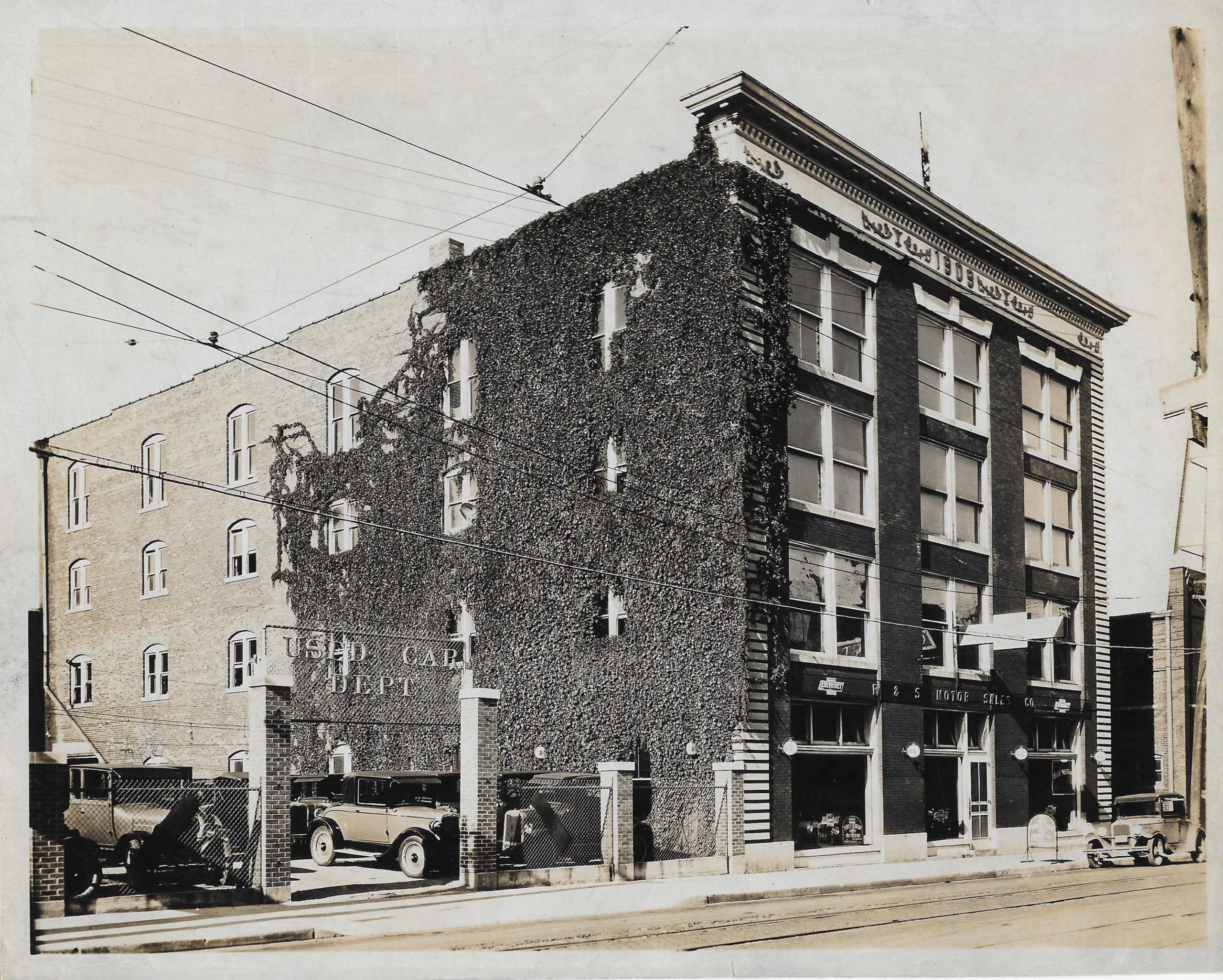 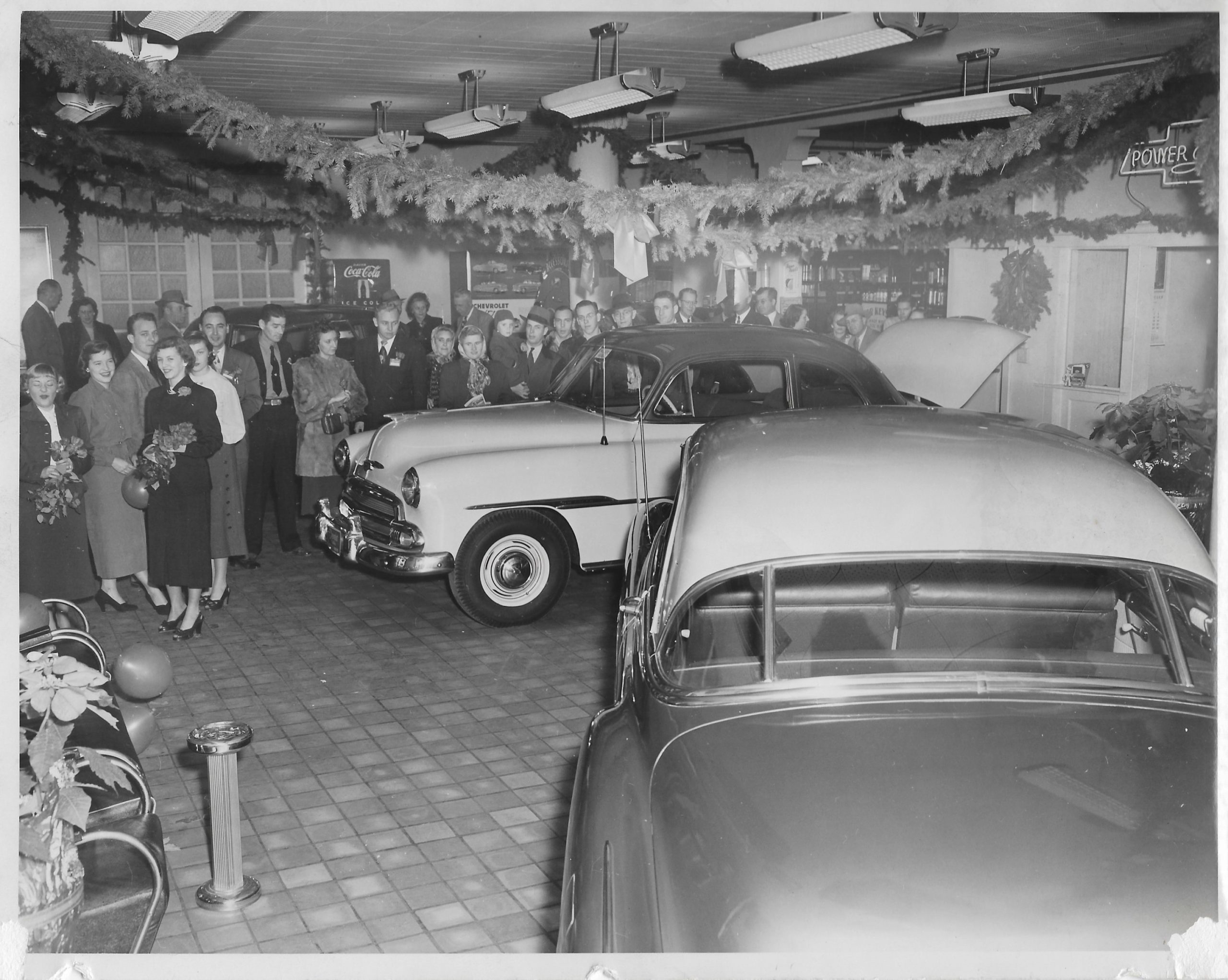 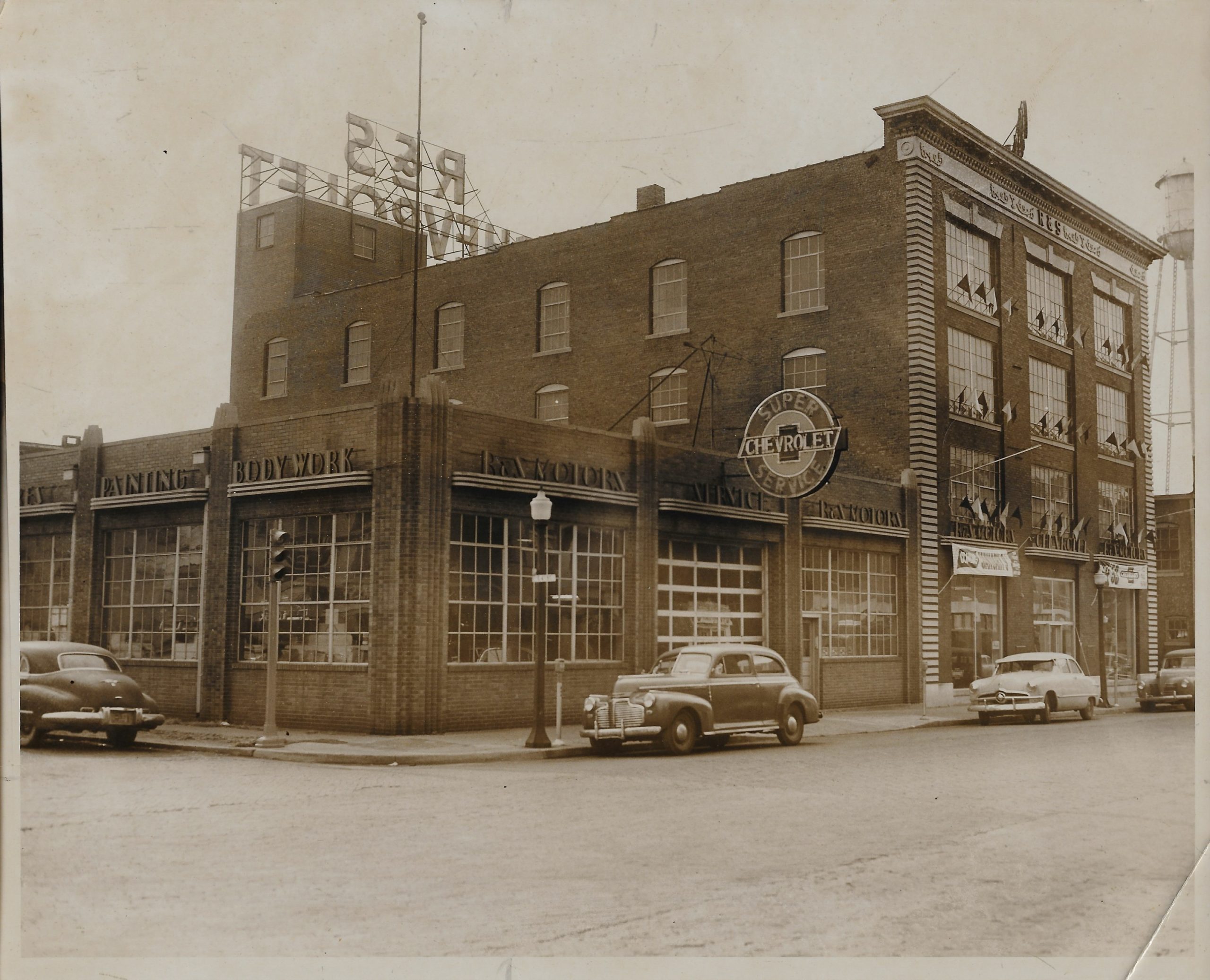 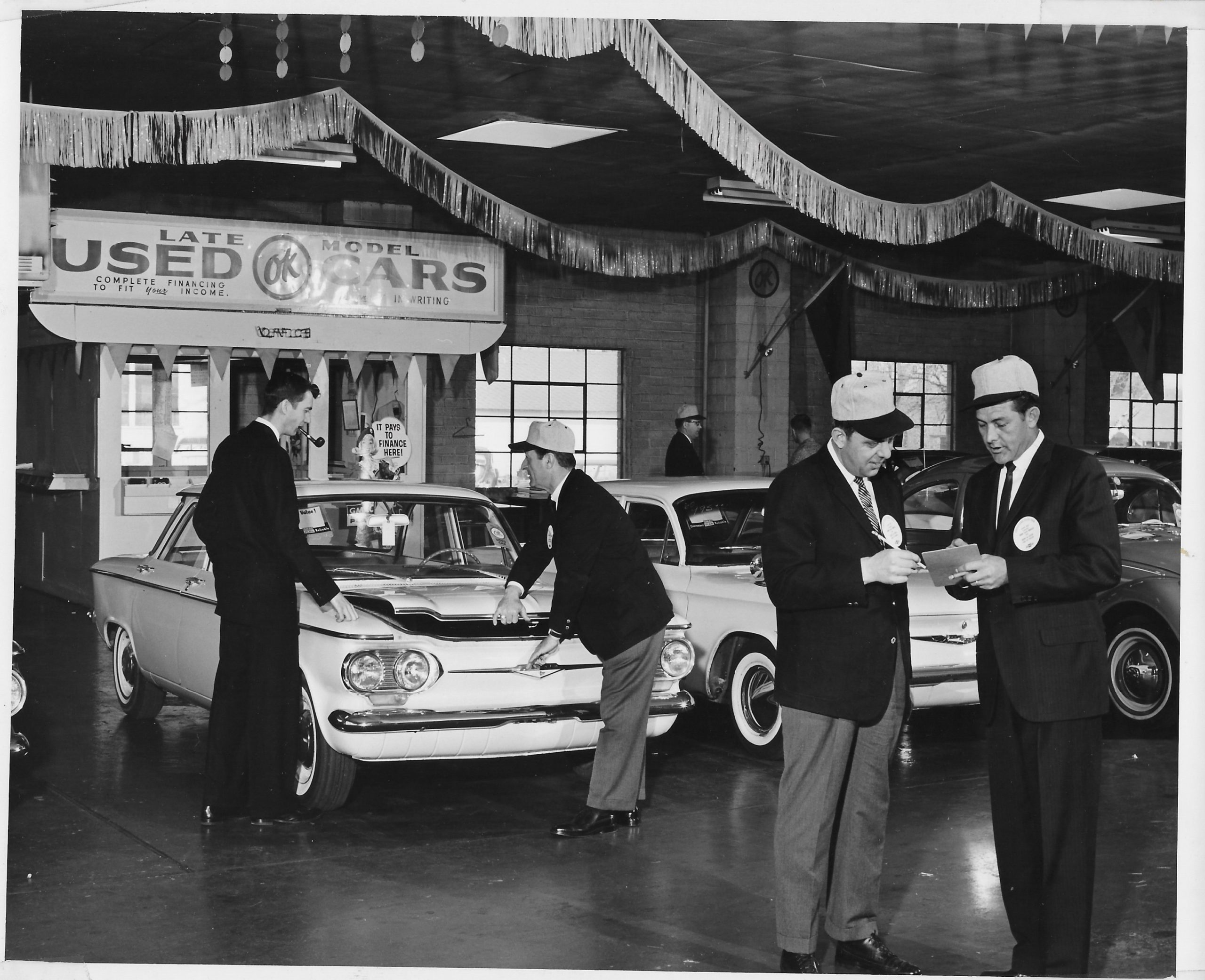 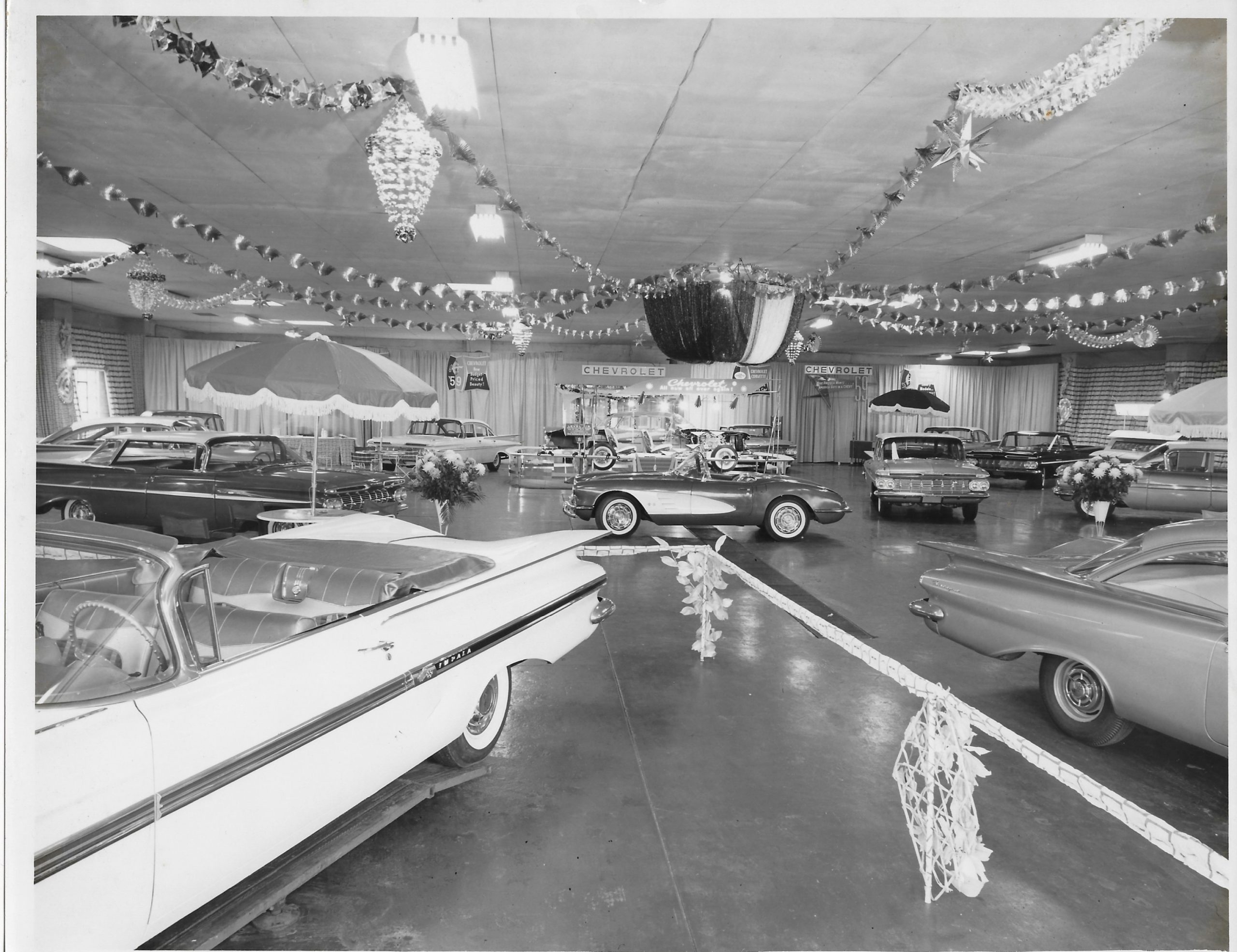 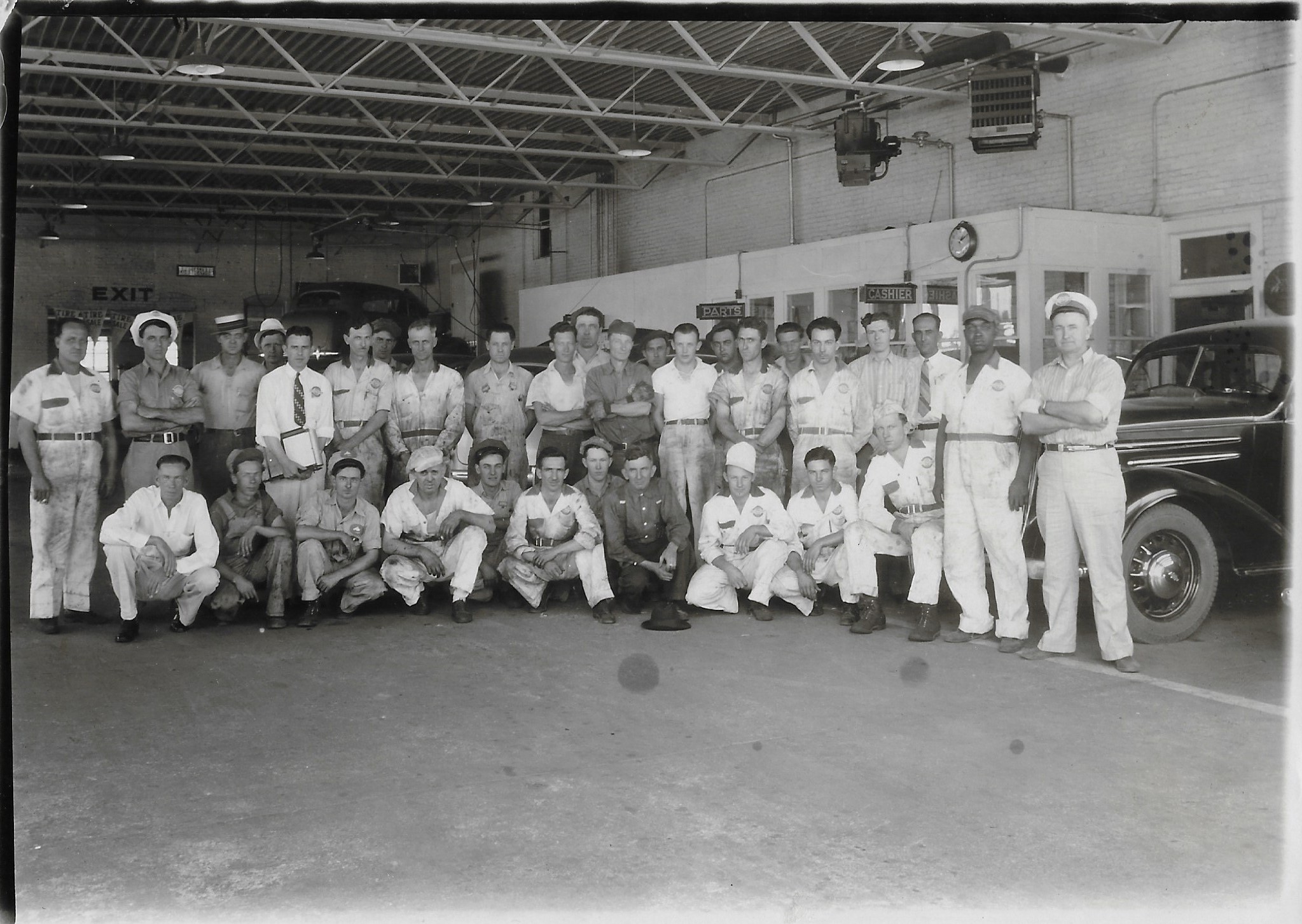 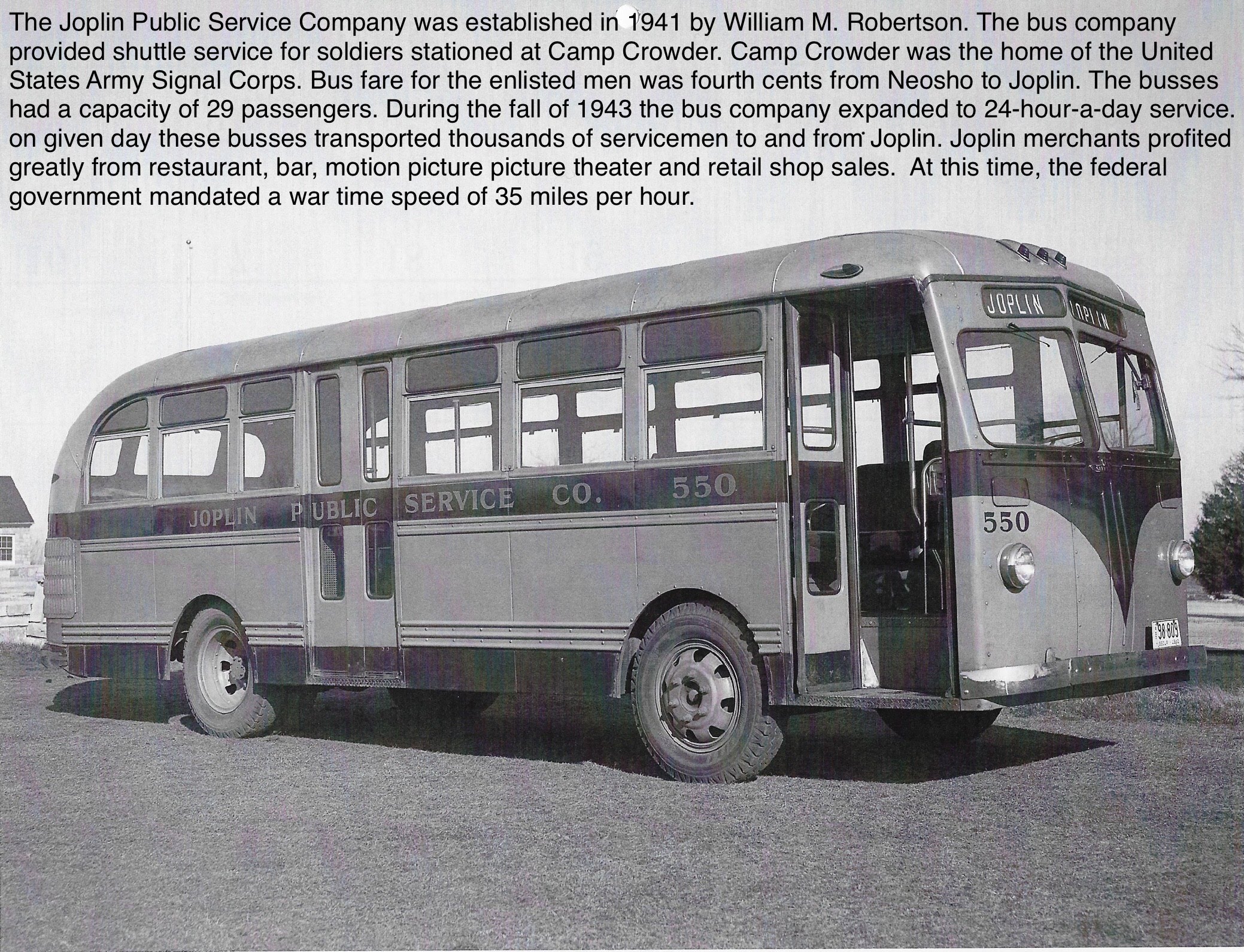