Charles DeGraff, a banking magnate, and his brother Oscar, both successful operators of the nearby Empire Mine, constructed this building as a real estate venture.  The building was also known as the DeGraff Building.  Charles was married to Mary Elizabeth and they had eight children.

Prior to World War II the exterior was remodeled and simplified.  In the 1980s, the façade was covered with a metal curtain which was common at the time in an effort to “modernize” downtown buildings.  In 2008, the current owner restored the remaining features and transformed this historic property into his home, office, and a success story for Joplin’s Main Street.

The current owner also installed a way for daylight from the third floor skylight to reach the first floor via glass inserted into the wood flooring on the second level.

When the building was originally in use, bank managers were able to look over the second floor “cat walk” onto the trading floor below. Miners would exchange their ore or “diggings” for gold, U. S. Currency, or Joplin City Script. 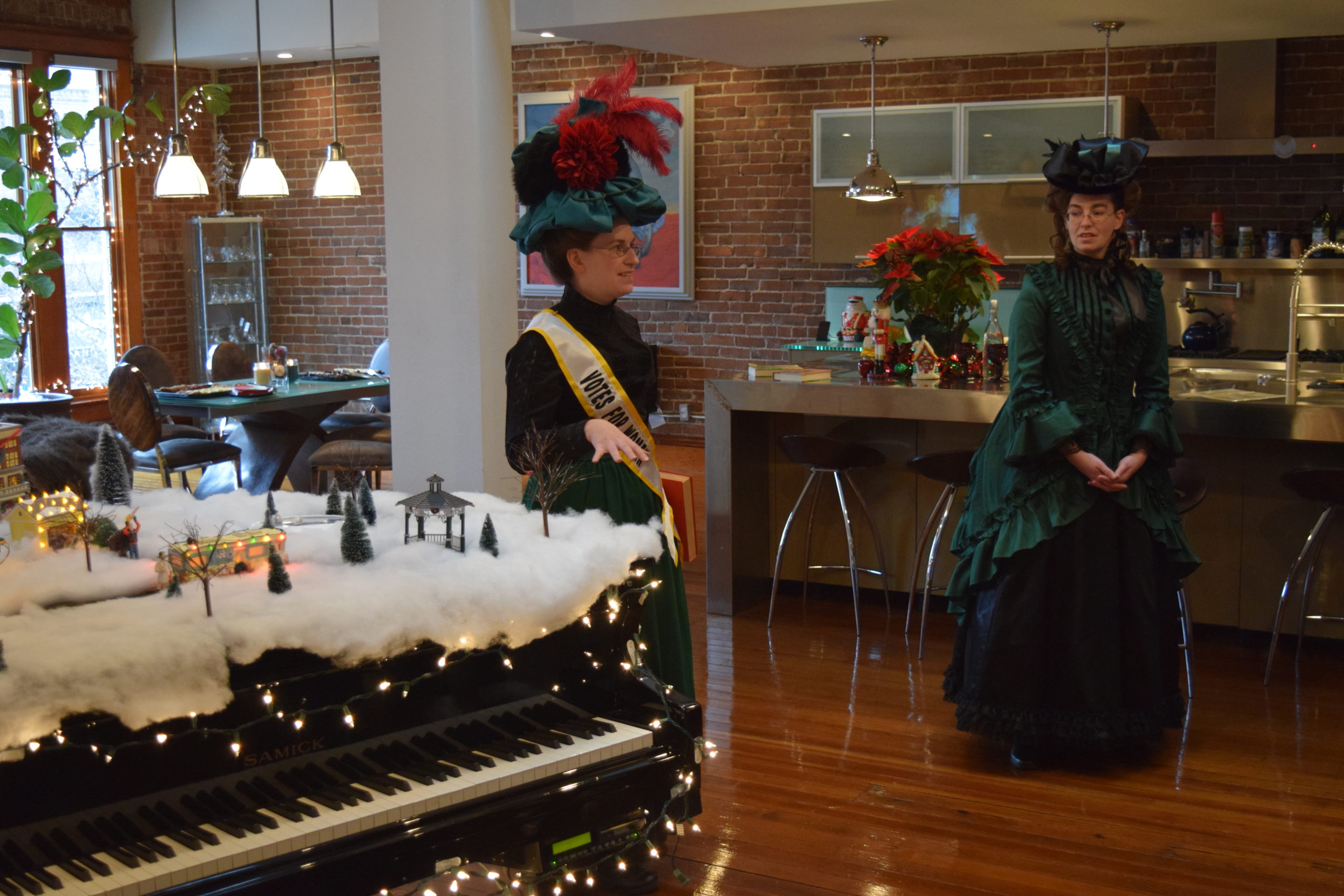 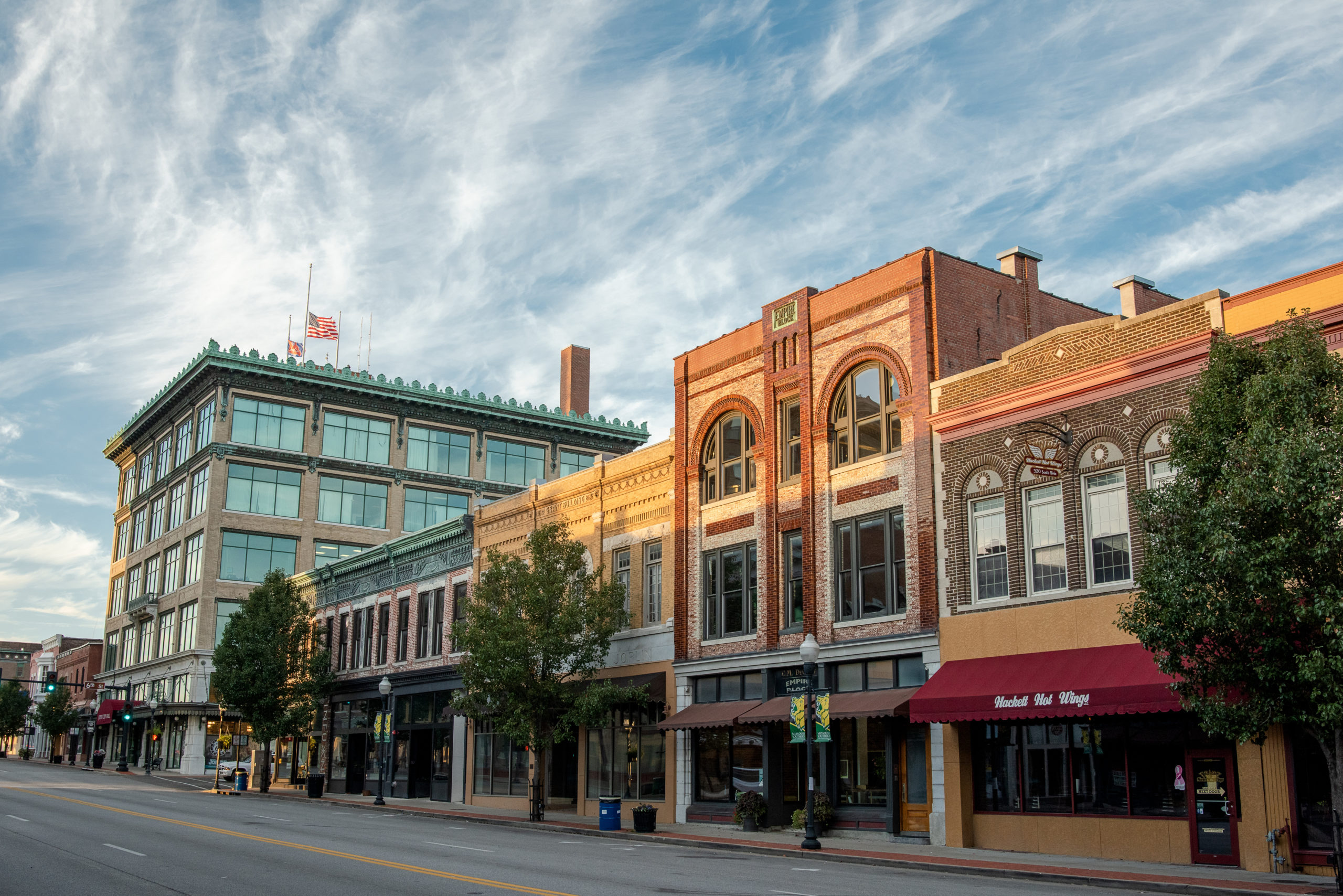 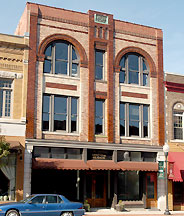 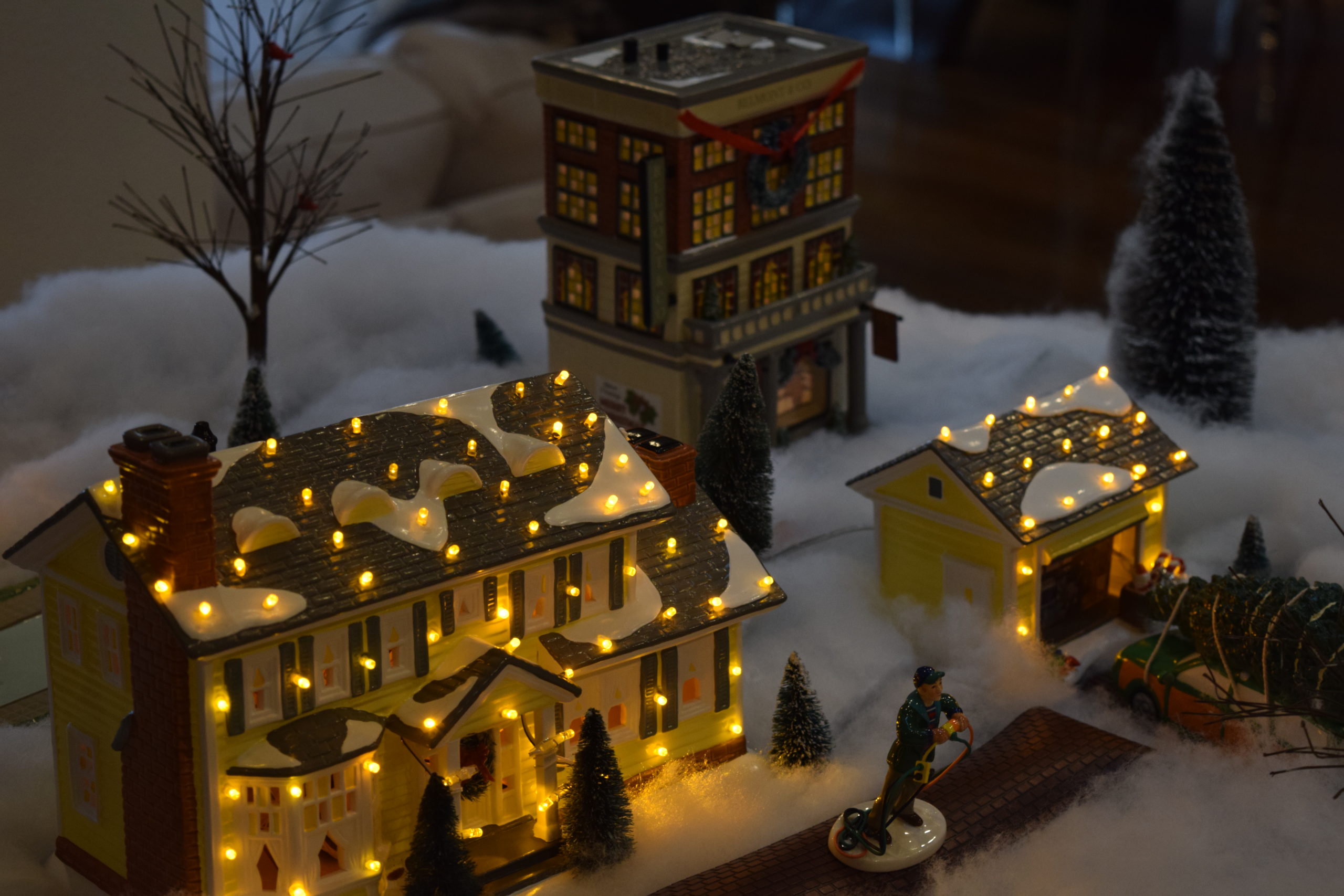 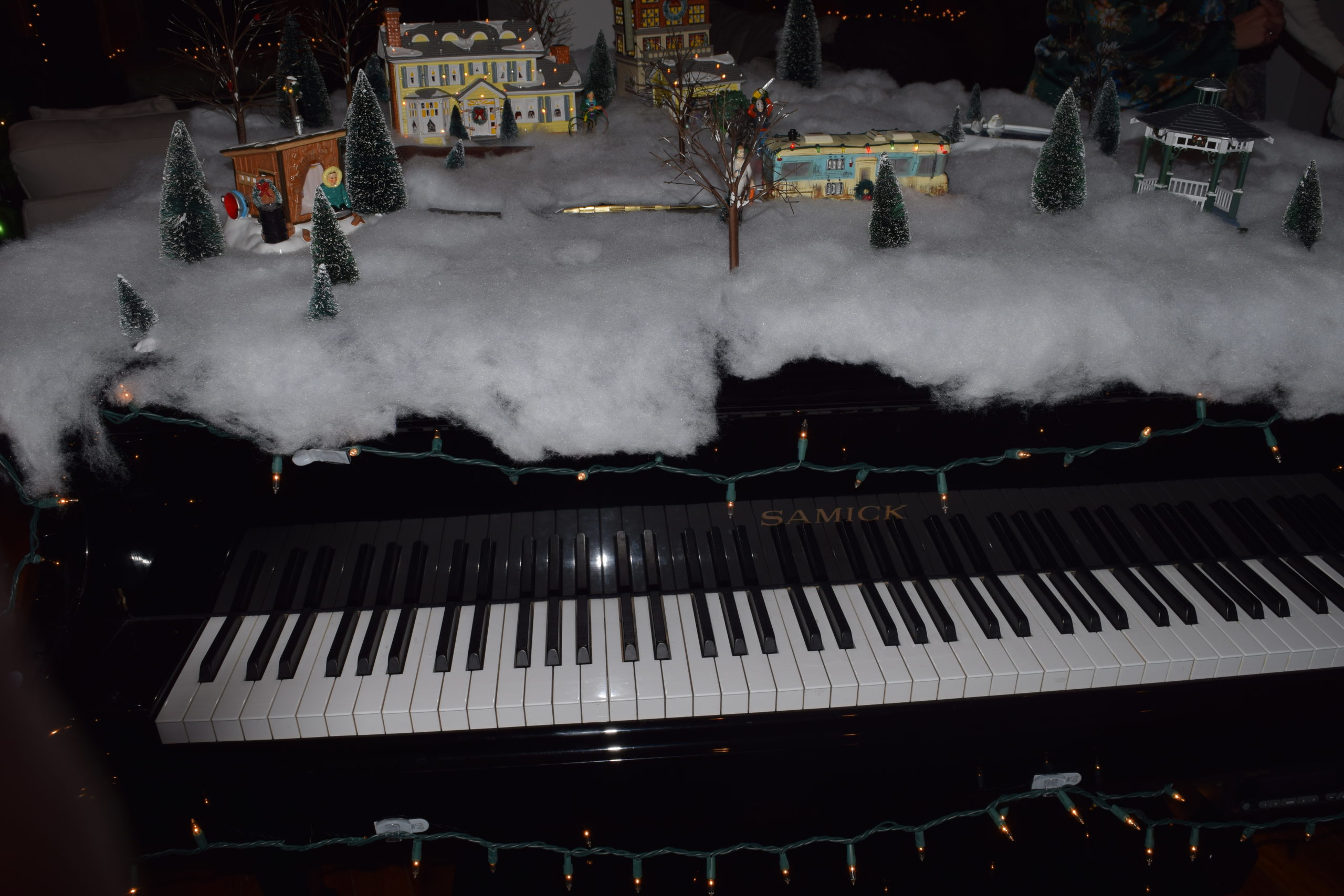