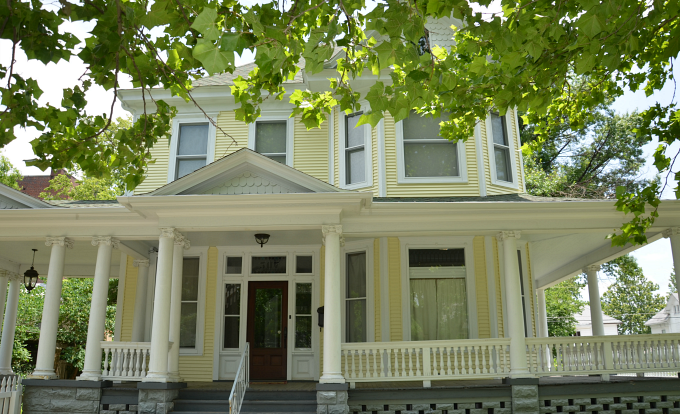 Dr. Albert Newton Winchester, M.D. cared for the aches and ailments of three generations of many Joplin families who came under his attention. Coming to Joplin in 1897, six years after his graduation from Vanderbilt University, Nashville, Tenn. He twice was a post-graduate of the New York PolyClinic Institute having held diplomas for operative surgery and for operative gynecology. Dr. Winchester was admitted as a member of the American Medical Association in 1904.

Dr. Winchester was the first occupant of what was known as the Spring Building located at 620 ½ South Main, at what was then the extreme south end of Main Street. During the mining boom days, he was forced to maintain five horses to keep his surrey going on his numerous and rugged calls. He related that he drove one time while three other horses were kept as spare to be hitched to the surrey when those he had been driving became exhausted. It was his claim that he kept two horses in harness day and night for about 10 years.

Living in Murphysburg at 507 Sergeant and 614 Moffet, he found the Porte-cochere of these residences ideal cover first, for his ever hitched surrey and then for his motor cars, as they carried him to deliveries of at least 2,500 babies. 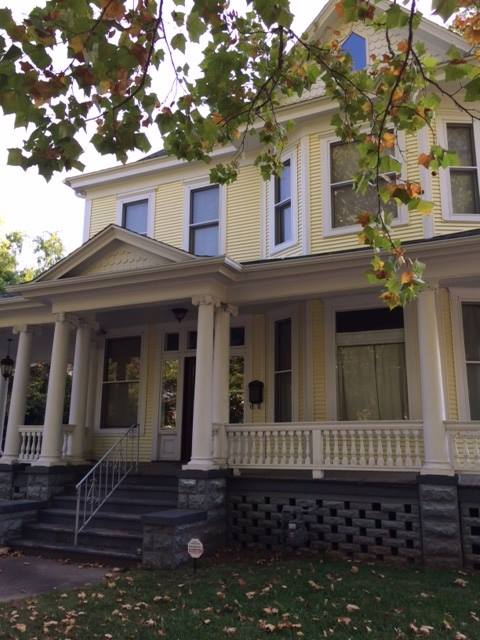