Edna was an active worker in the cause of prohibition, a supporter of everything tending to uplift and better the community, and one of America’s early leaders in the cause for women’s rights.

William and Edna had one daughter, Helen Adelaide Houk, born on September 17, 1895 in Cincinnati, Ohio. The family moved to Joplin in the late 1900’s.

Edna had been associate editor of the Cincinnati Post and was considered one of the most accomplished journalists in the area.  She was also a writer and special correspondent for a number of large newspapers and for many years was a highly valued assistant of the Scripps-McRae news service.  She wrote many poems and short stories which were published in newspapers and magazines throughout the East.

Shewas an active worker in the cause of prohibition, a supporter of everything tending to uplift and better the community, and one of America’s early leaders in the cause for women’s rights. 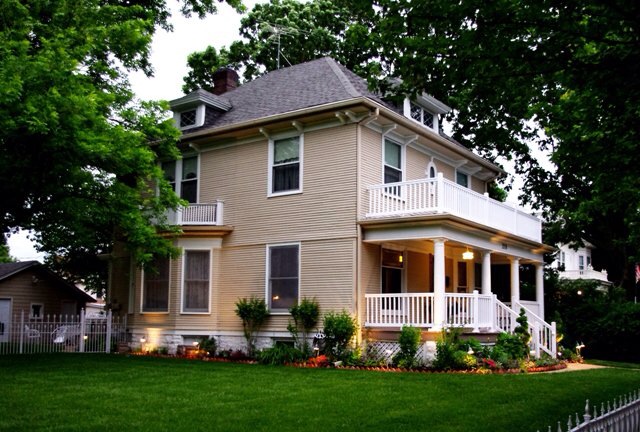 “…every girl should learn a trade or a profession…for it is a safer provision for the future, than money in the bank.”

Edna wrote a book in 1893 titled Women Wealth Winners; or How Women Can Earn Money. Printed reproductions of the book are available through Amazon.  Edna lists several jobs that a woman could take on before the turn of the century.  One such example was that of a mature woman who gave in-home lessons in the science of housekeeping to the mistress of the house, her daughters, and the hired help.  Another example is that of a semi-invalid 15-year-old girl who boarded pets for society ladies.  Edna stated in her book that “…every girl should learn a trade or a profession…for it is a safer provision for the future, than money in the bank.” 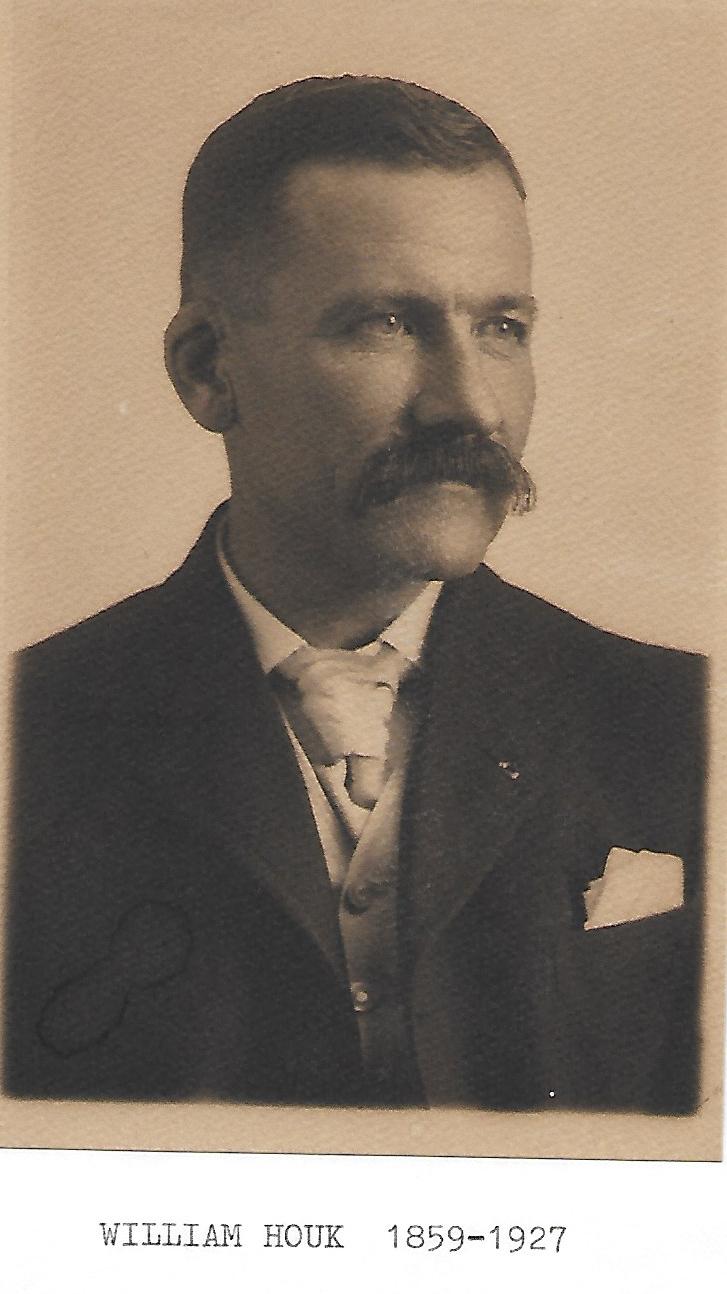 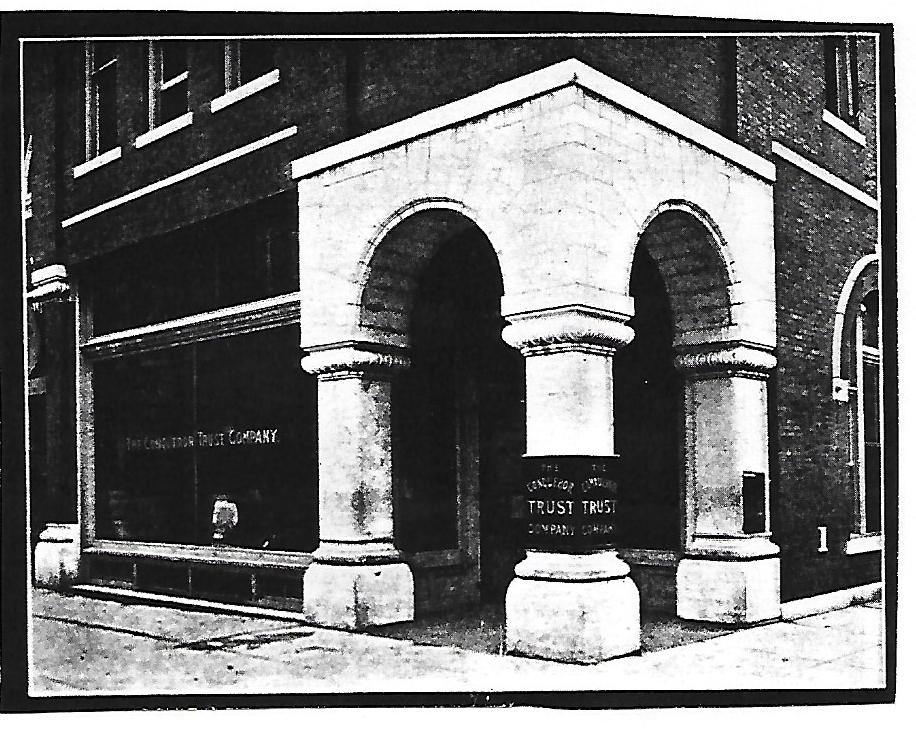 William Houk (1859-1927) consolidated several mining operations into the Conqueror Zinc. Co. serving as its President and Edna as Vice President.  In 1905 he co-founded the Conqueror Trust Company and was elected President.

NOTE:  Mr. Houk subsequently married Frances R. Hengelsberg of St. Louis after Edna’s death.  To this union two daughters were born, Emily in 1913 and Edna in 1914. 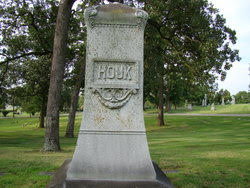 Edna wrote to her daughter Helen and husband William poignant letters of farewell on April 17, 1911 that survived in the family archives.  Mama writes to her daughter words of encouragement days before traveling to St. Louis for her second examination. Edna wrote, “Always think of me as happy and at rest, and having lived nearly the allotted life of mankind”.  Edna died 48 days later.

Historic Murphysburg has not been able to find a photo of Edna. Pictured is Henrietta Cosgrove, Edna’s sister.

Bill Caldwell wrote about Henrietta in his Globe column in 2016 on Women’s History Month, ”Cosgrove was a writer, philanthropist and a political worker at the turn of the century.”

“Henrietta Cosgrove, of Joplin, was one of the city’s first proponents of social reform, fighting to secure better treatments for families left behind when workers were killed in mines.”

Historic Murphysburg Preservation, Inc is proud to remind our readers about two sisters committed to the betterment of the inhabitants of Joplin before women even had the right to vote!

Learn more about the Women of Missouri from National Trust for Historic Preservation at Women’s Heritage Month.

HMP’s mission is to implement charitable and educational activities that promote and stimulate historic awareness throughout the neighborhood.  We strive to educate people about the Murphysburg Historic District and the value of historic preservation to our economy, local quality of life, as well as state and national value.