In 1911, Effie was the only women in Joplin listed as being a proud owner of a Chelsea electric car 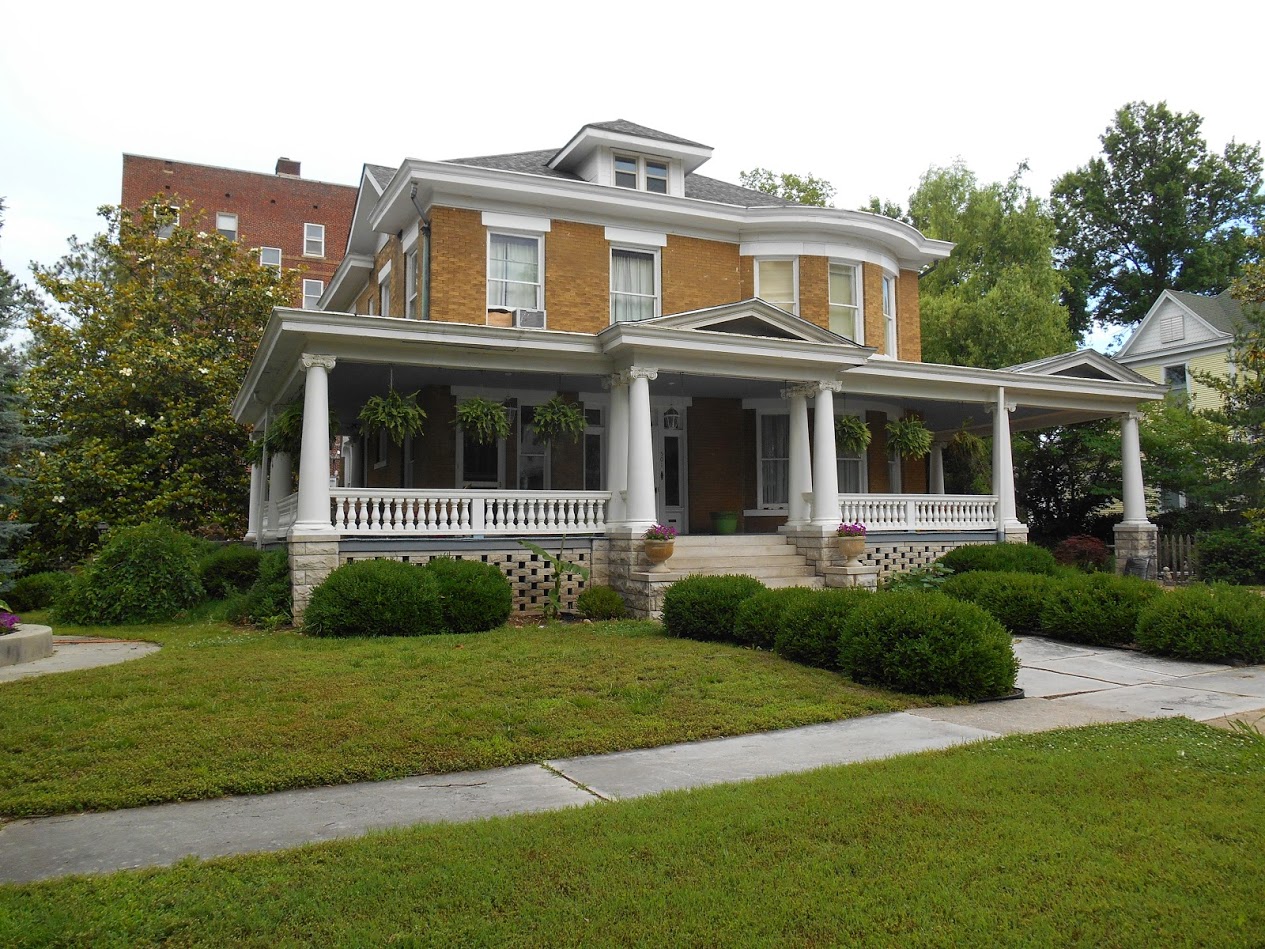 Their Colonial Revival house Circa in 1905 at  501 S. Sergeant was built with a porte cochere connected to a covered porch.  Both features provide covered access for homeowners and visitors arriving and departing by motorized transport or horse and carriage.  Possibly the Snapps house was purposely designed with what we would now call a “car port” due to their early adaption of the automobile and its impact on modern lifestyles.

In 1949, the Joplin Globe reported on the death of Effie stating she was a former Joplin School teacher in 1914 and was prominent socially while living in Joplin

According to a Daigler descendant “from her life information, it appears she was a bit eccentric, maybe a vagabond, never settling down and traveling” 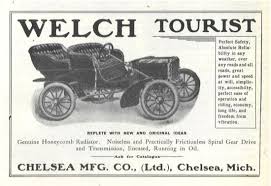 In 1911, G.B. Fout published the Missouri State Automobile Directory and Guide. Compiled from information provided by the Missouri Secretary of State’s office, the guide listed the names of automobile owners, their state license numbers, and the make of their car. Published at the dawn of the age of the automobile, its pages list a wide variety of automobile brands, many of whom vanished decades ago. Unfortunately, the actual model of the automobile was not listed. A snapshot in time, this provides a glimpse of the early autos of Joplin and those who were fortunate enough to own one.

Unfortunately, it does not appear that G.B. Fout published subsequent editions of his directory, leaving us to wonder what automobiles succeeded their earlier counterparts on the rough streets of Joplin.

Here is a small sampling of some of Joplin’s automobile owners in 1911 that are connected to the Historic Murphysburg Residential District: