When George N. Spiva bought his house in home in 1917, he created a spectacular rose garden that drew visitors from all around.

His son George A Spiva went on to be a prominent leader in Joplin as well. Before his death, Mr. Spiva was presented with an award for his outstanding contributions to the cultural, art and civic functions of the city over a long span of years.

George A. was one of the principal contributors to the Missouri Southern college and financed construction of and donated to the city a new park at Fourth and Main streets. The park was named the Spiva Memorial park in honor of his father.  When you visit the Spiva Park in the historic Sunshine Lamp District, you can see the bronze statue of Mr. George N. Spiva sitting and enjoying the park that is named for him. 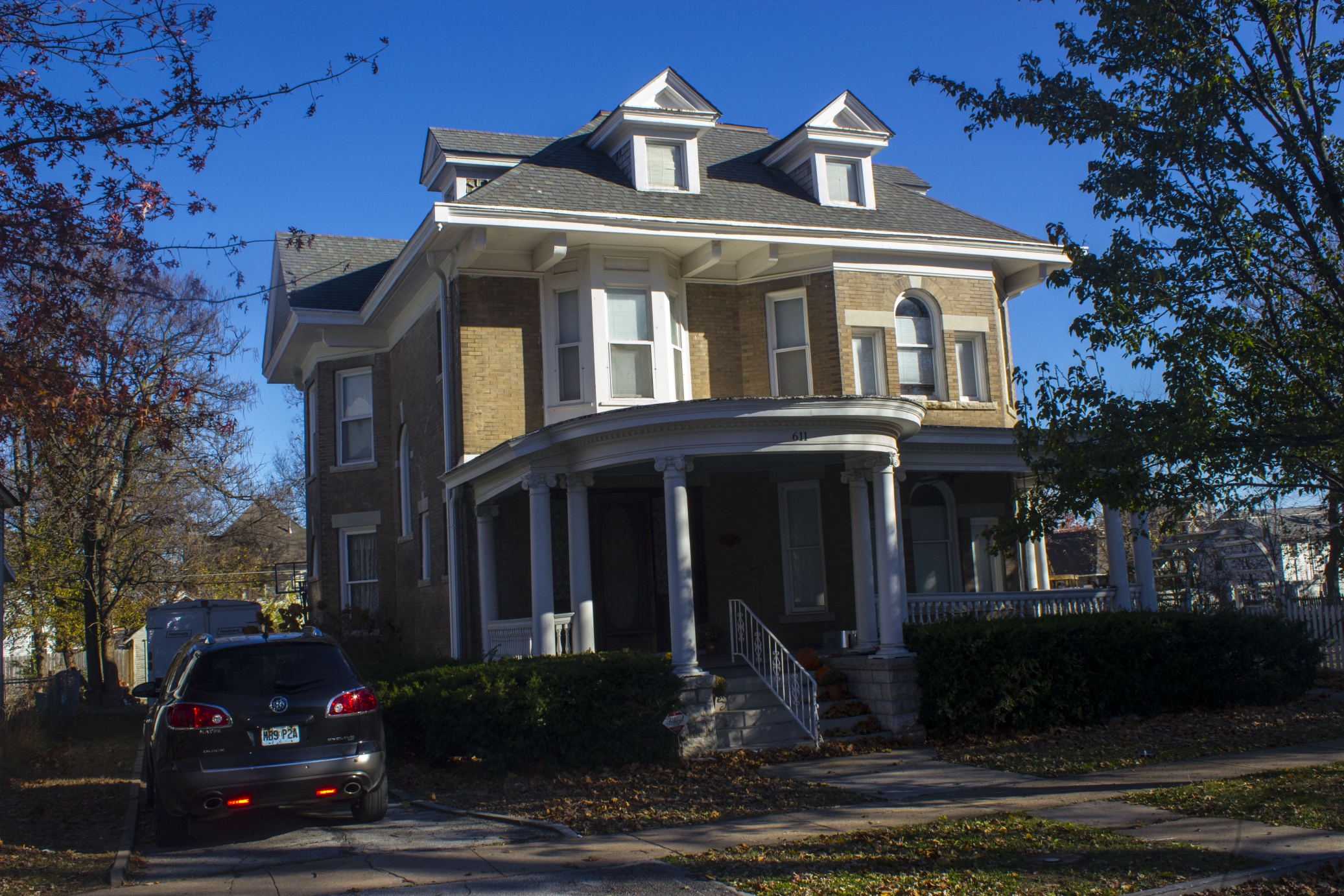 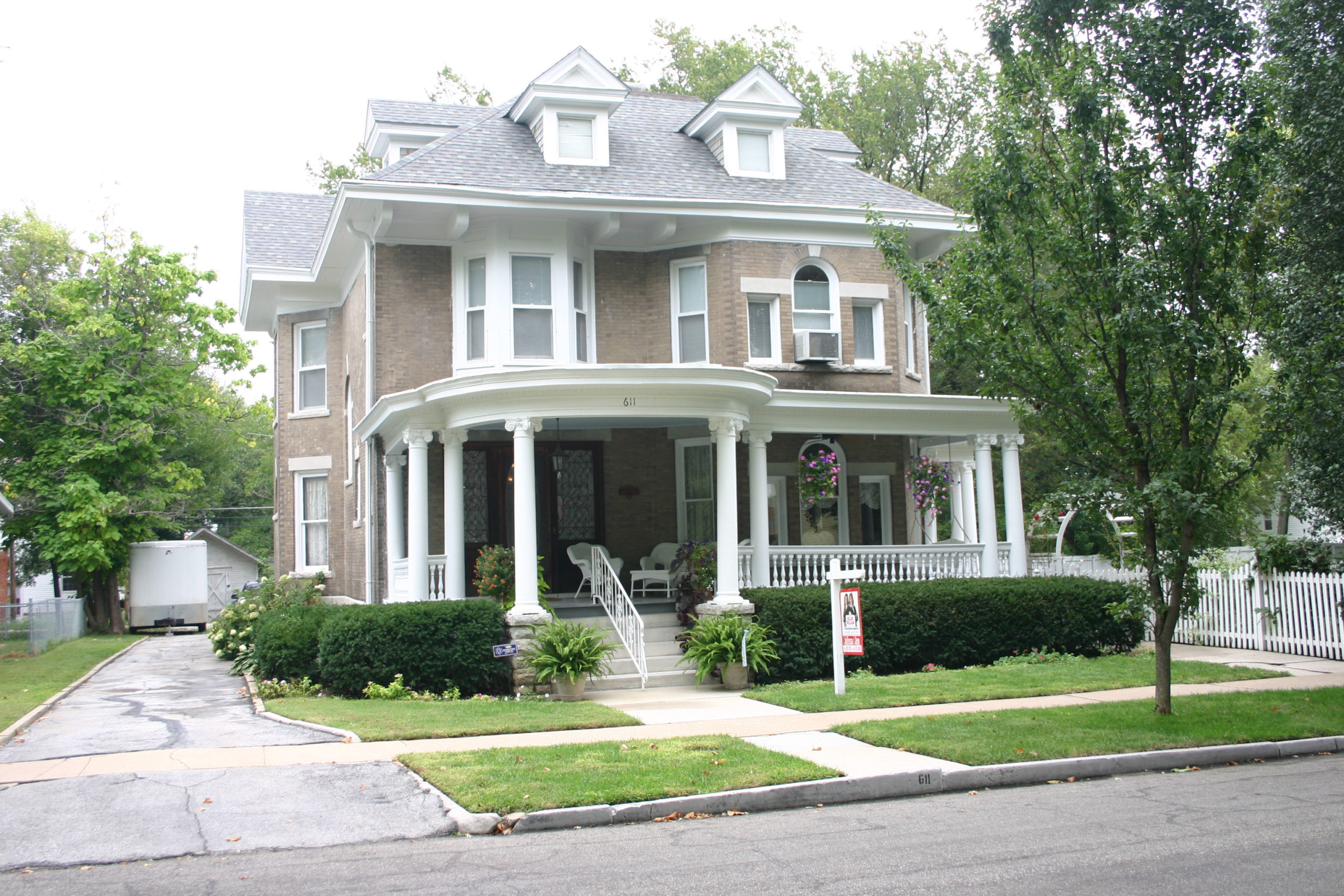