James Geddes was associated with the local mining industry.  He was also an attorney, investment broker, and owned and published the Springfield Republican and (Joplin) News Herald.  Together with wife Dollie, they had four children.

Several biographical books (and Joplin folklore) claim that Howard Robards Hughes (yes, the father of the famous Howard Hughes, Jr.) lived in Joplin while working in the mines but did not strike it rich.  He did however come away with something as valuable as the mother lode—knowledge of drilling techniques which he later put to use in developing the Hughes two-headed rotary drill, the foundation of the Hughes family fortune.  It is also reported that Hughes (age 31) attempted to elope with Frances Geddes (age 16), but her father intervened!   Three months later Hughes left for the Texas oil fields.  Frances eventually married Arthur Bendelari who built the Olivia Apartments at 320 S. Moffet.

In the 1920-30s, the McClenanan Family operated an interior decorating business from the house.

The detached guest house is listed as Sergeant Street Suite at Airbnb®. 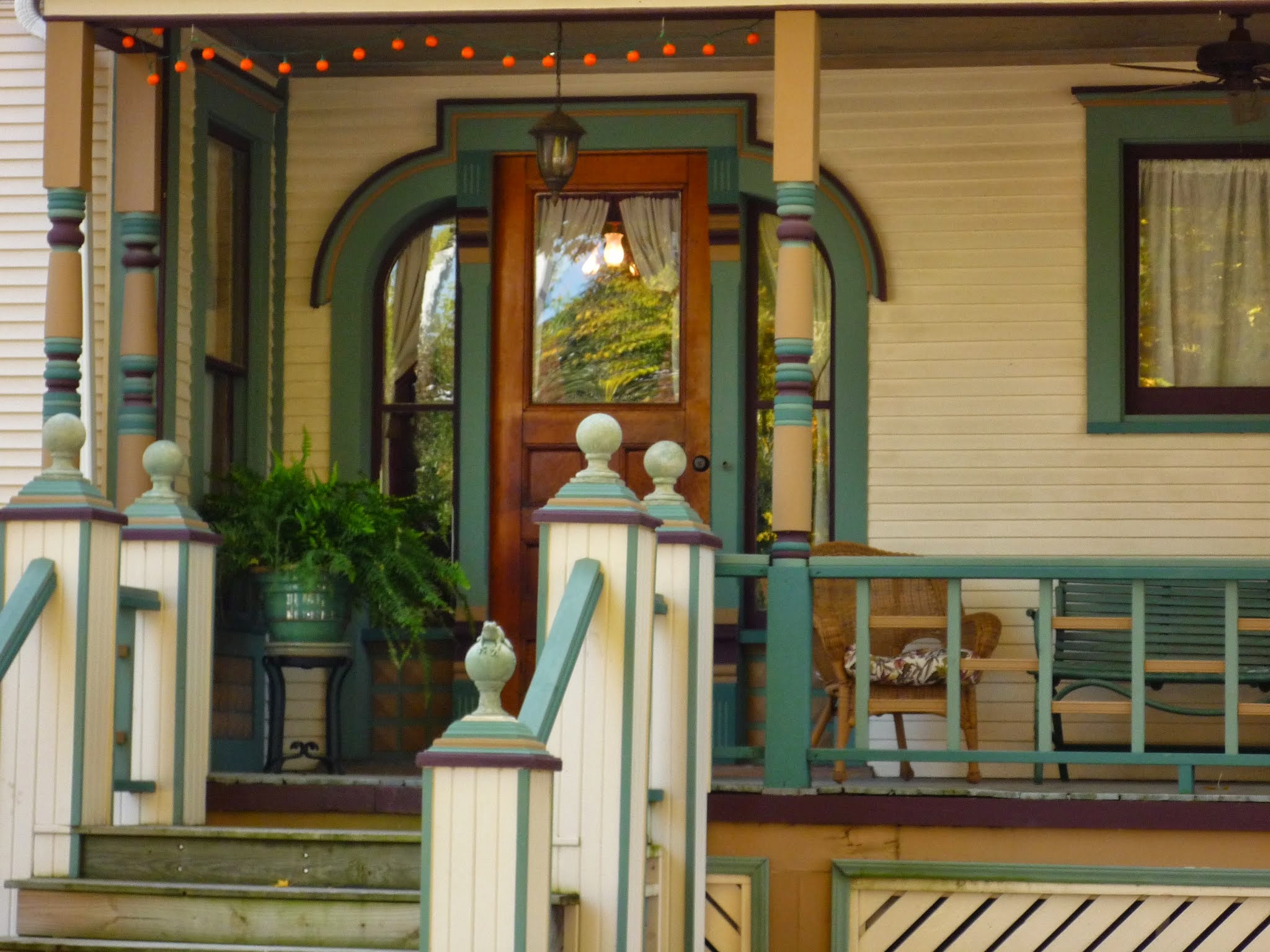