Historic Murphysburg Preservation, Inc. thought outside their block by hosting a guided tour of significant monuments and mausoleums at Mount Hope Cemetery. Have you ever wondered what a mausoleum looks like behind ornate solid bronze doors, how the family acquired their wealth, and their contributions to the boom of the area.

The mausoleums of Charles Schifferdecker, A.H. Rogers, and Austin Allen. Selected mausoleums will be open for the tour. These gentlemen contributed significantly to the permanent fabric of the Joplin and Webb City area, such as in the donation of a park, the creation of a streetcar railway system, the architecture of the Newman Building. Many original Murphysburg homeowners also brought art and culture to the area. Attendees will also learn about the history and architecture of this historic cemetery established in 1905.
Mount Hope Cemetery represents an extremely valuable cultural and historical asset of the four-state area through their genealogical information, gravestone architecture, and iconography. Joplin co-founding father Patrick Murphy and Webb City founding father John Cornwell Webb are both buried in the cemetery. The cemetery was designed in 1905 by Hare and Hare, who later went on to assist in the design of the Kansas City Country Club Plaza and Nelson Art Gallery. 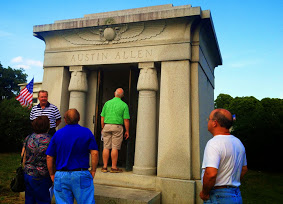 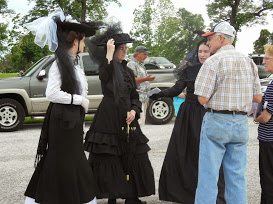 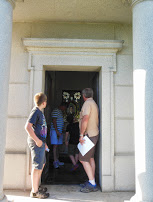 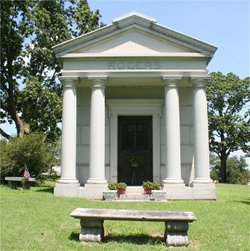 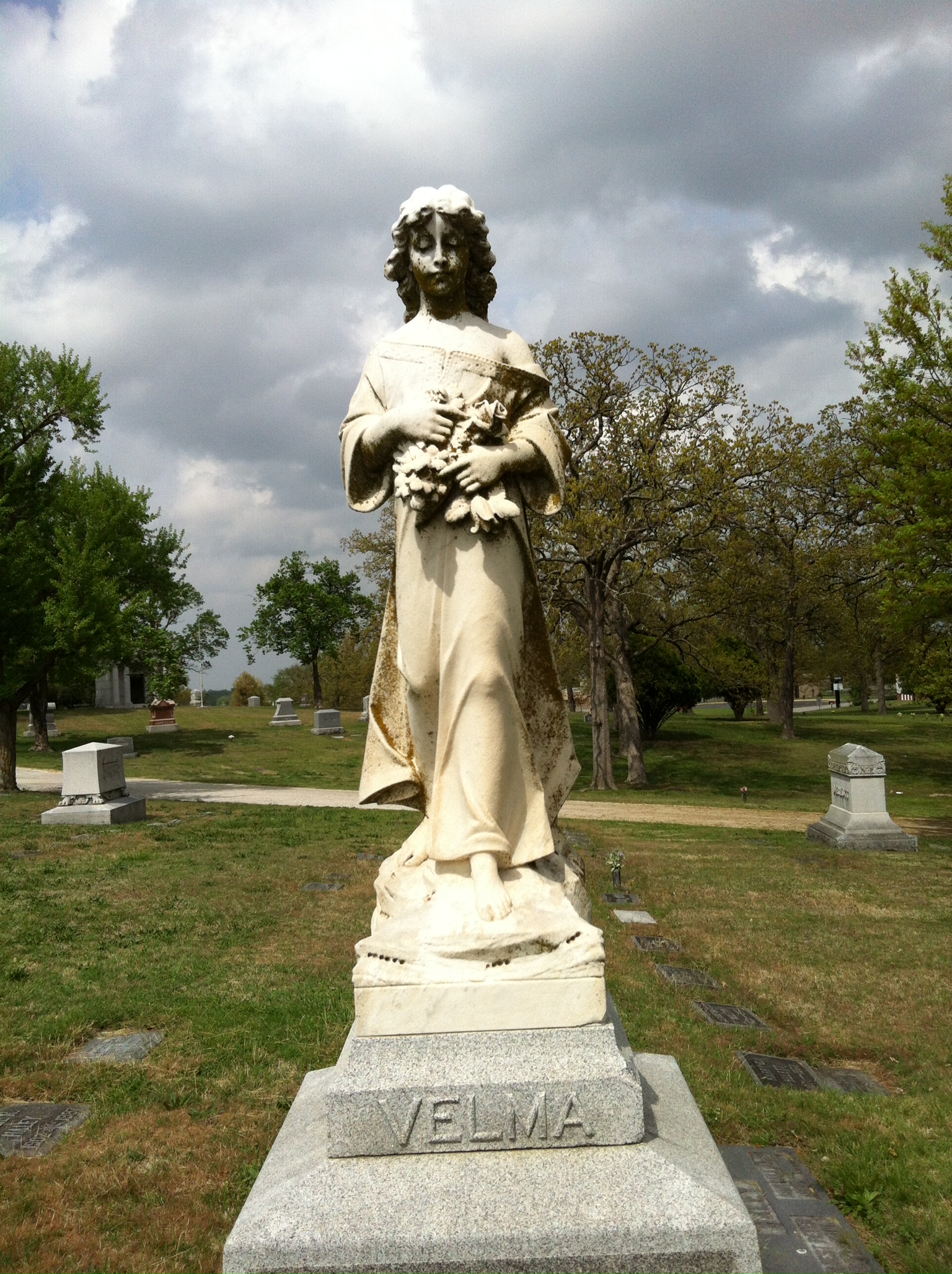 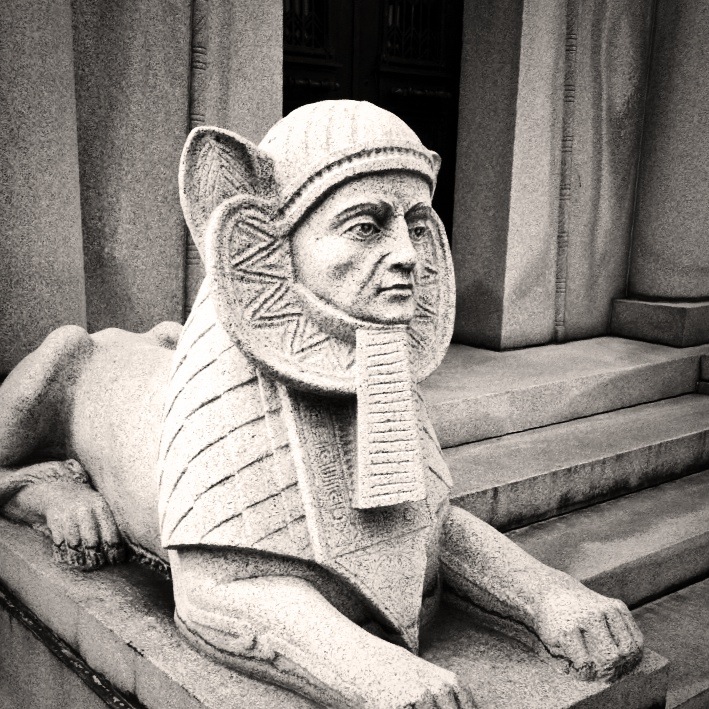 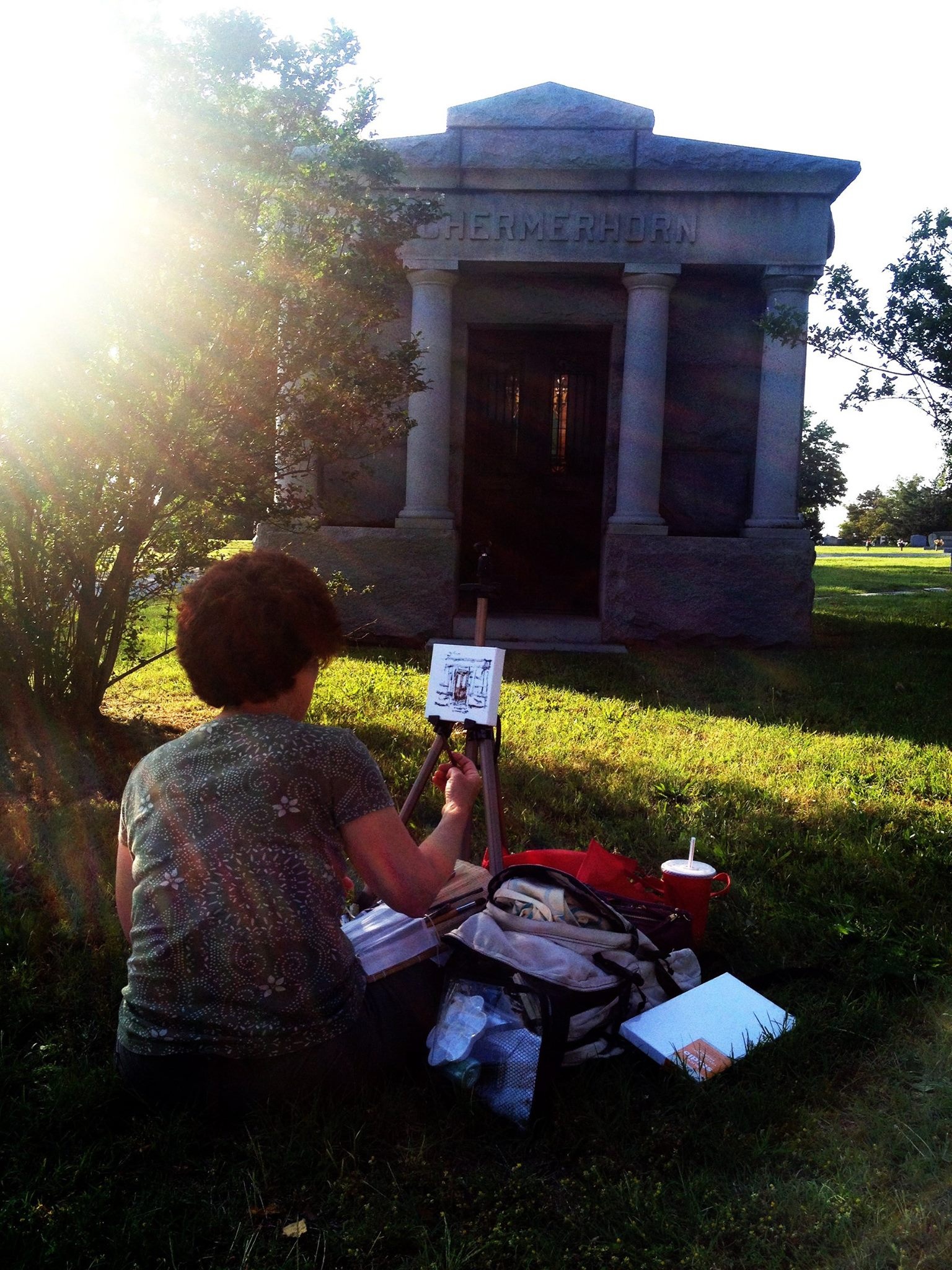 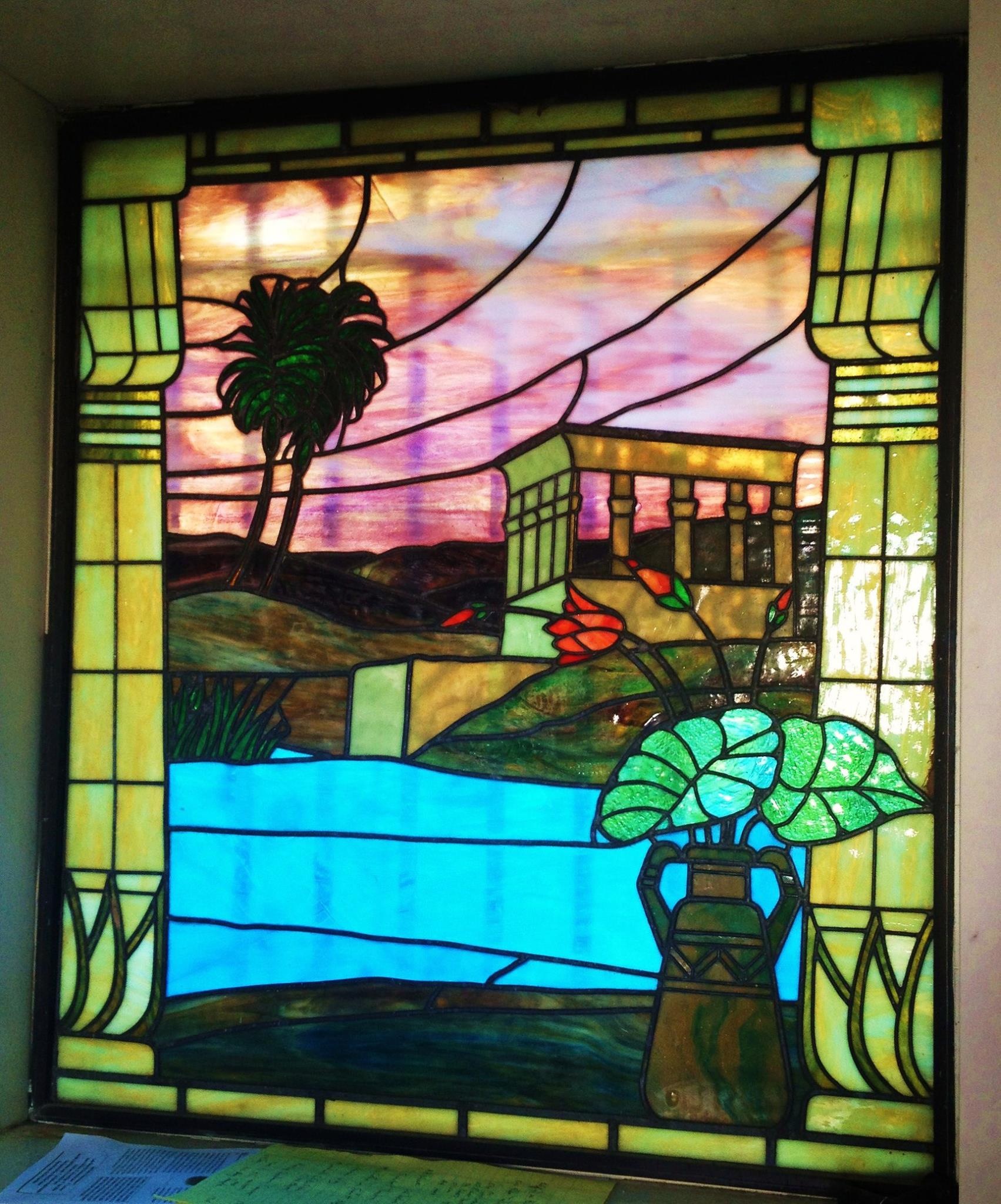 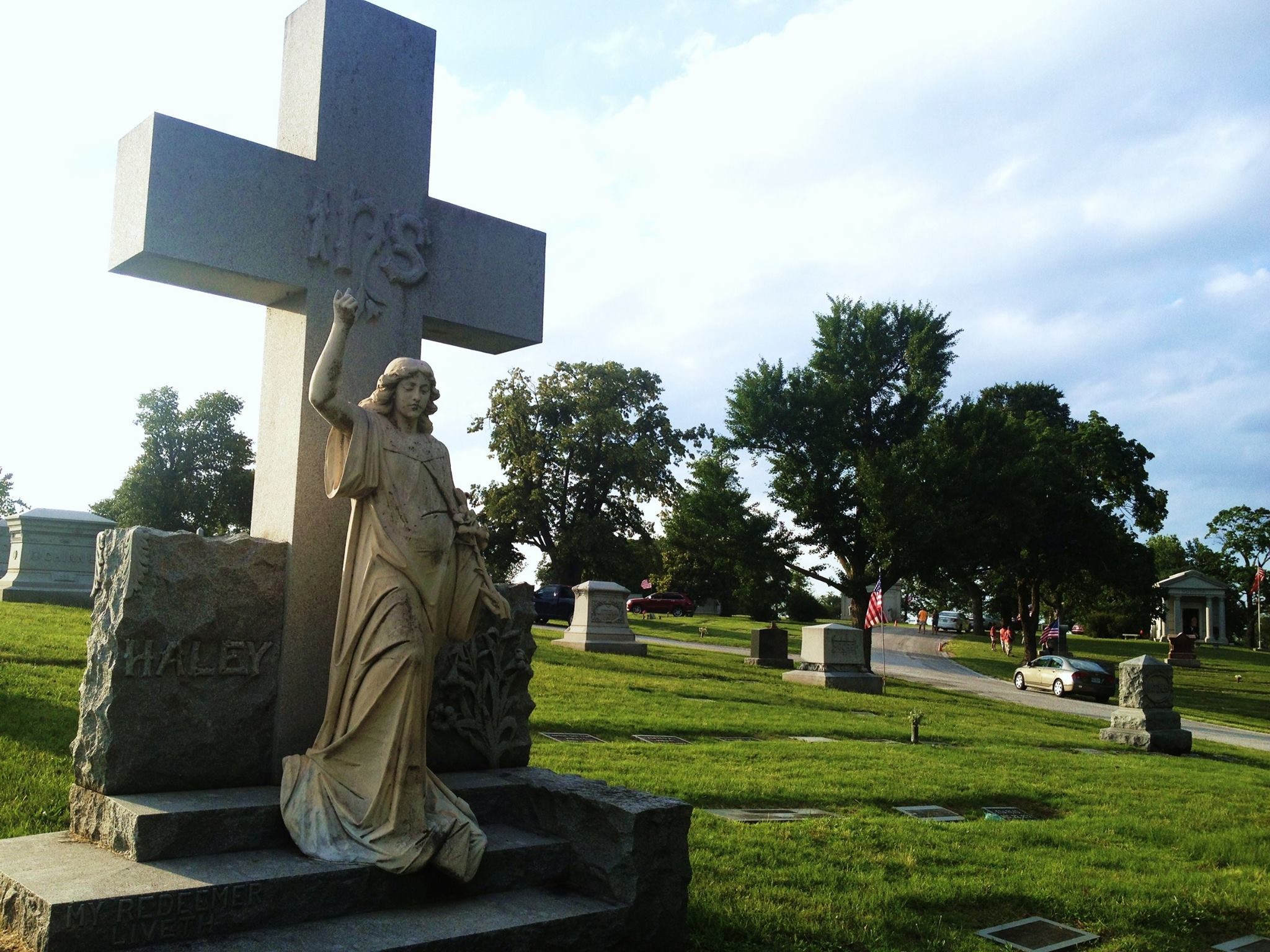 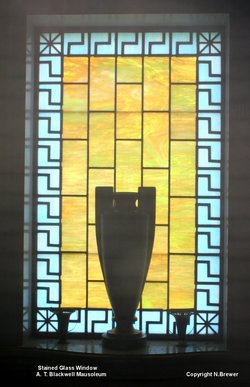 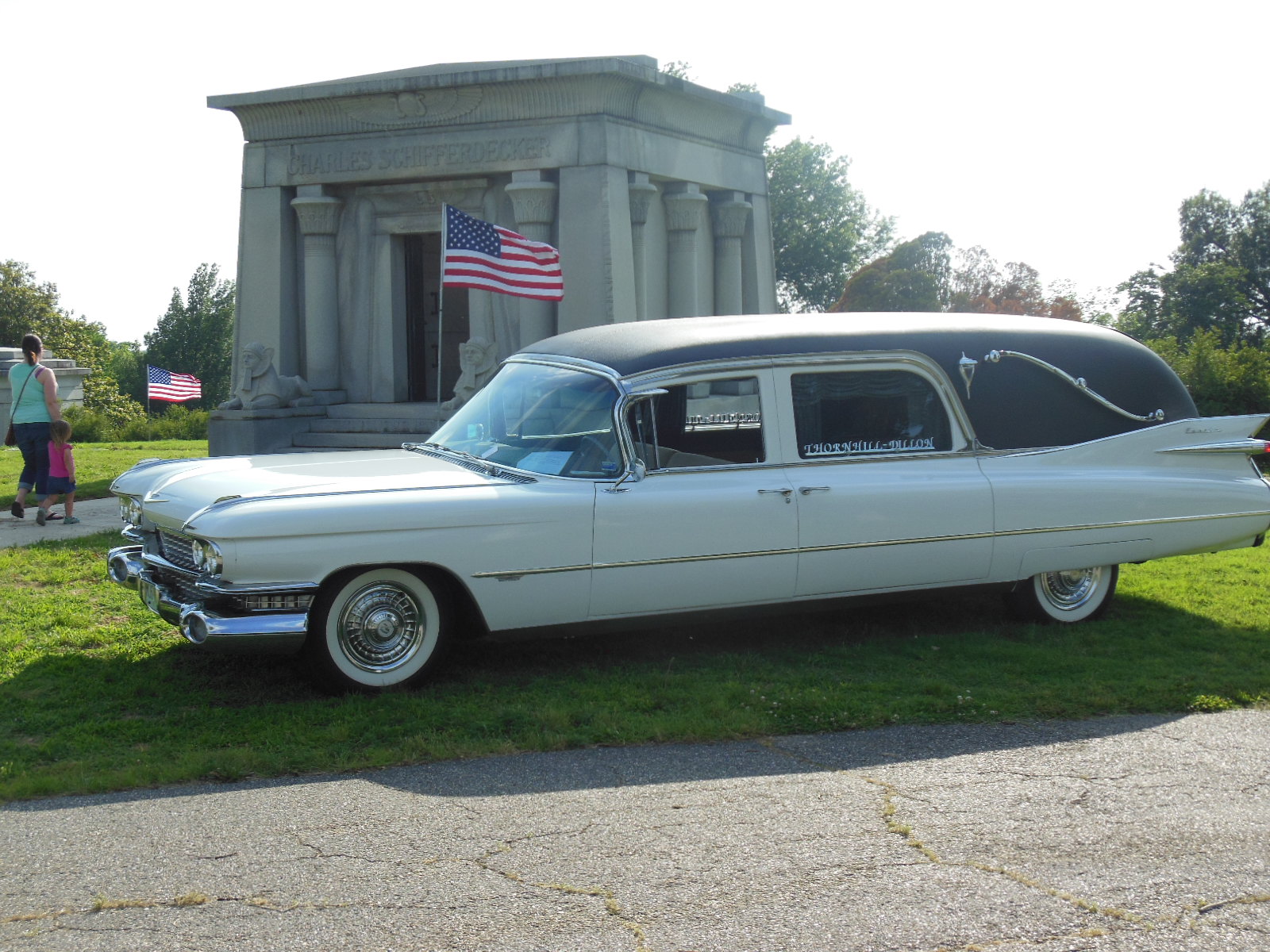 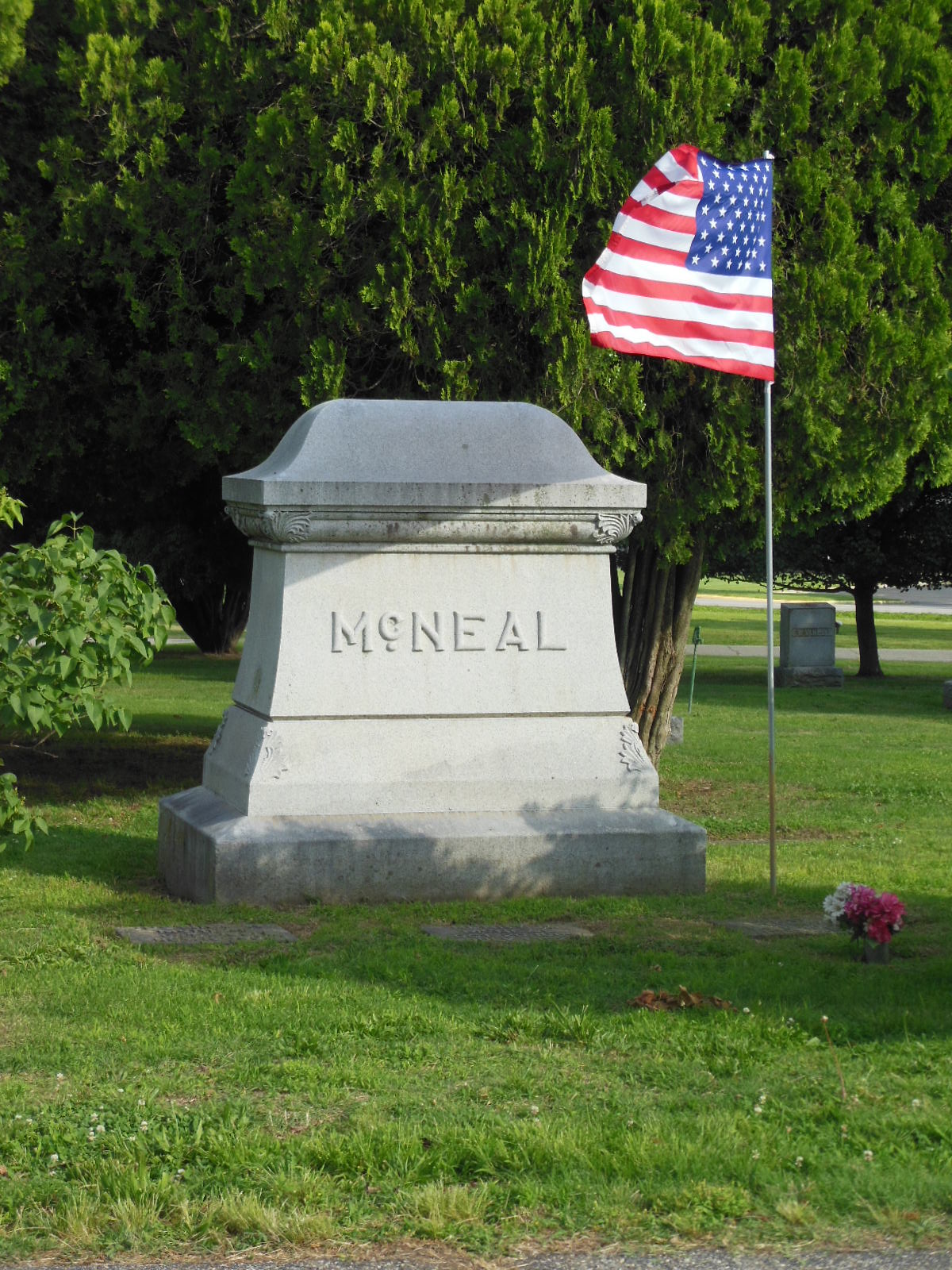 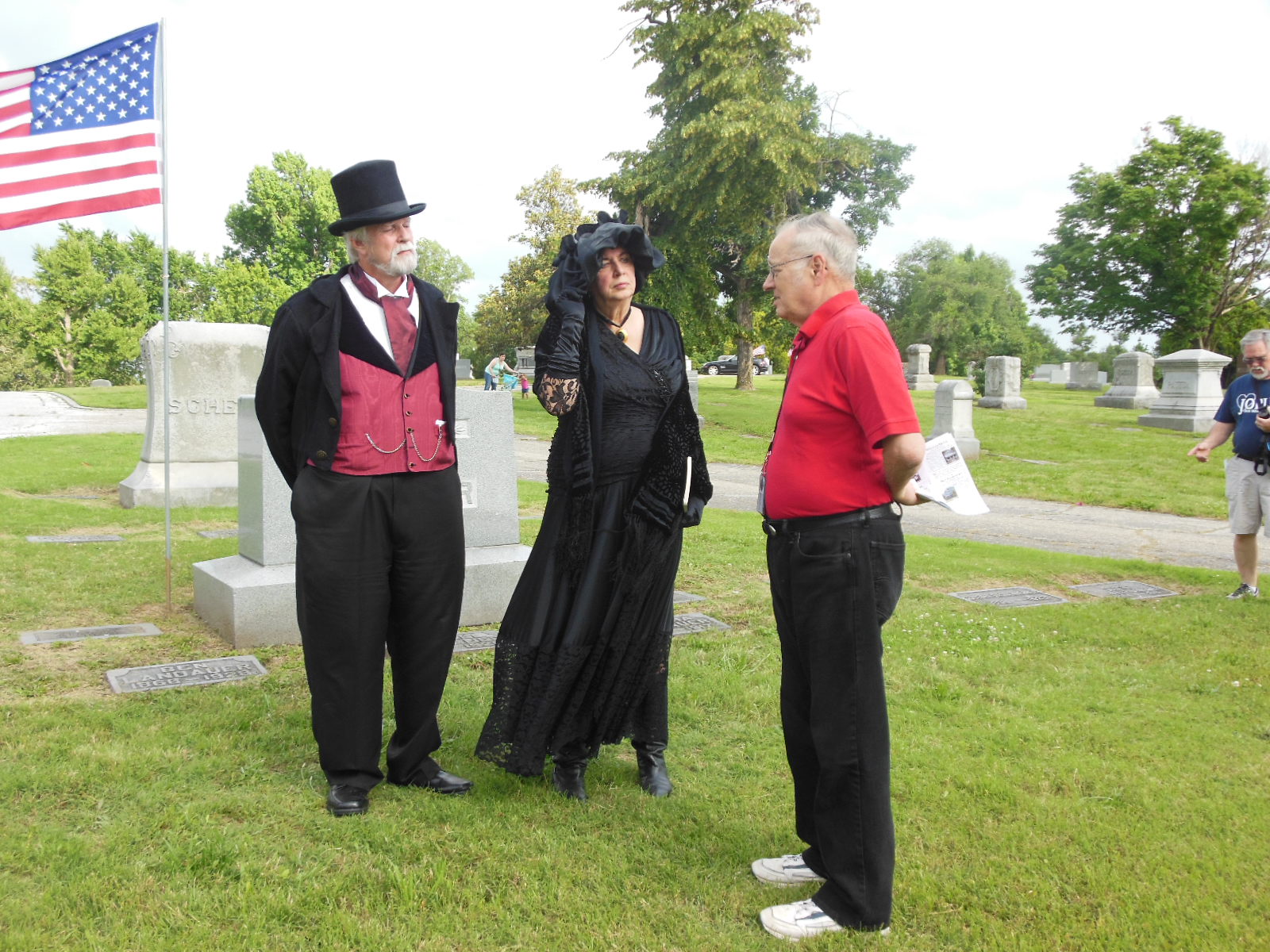 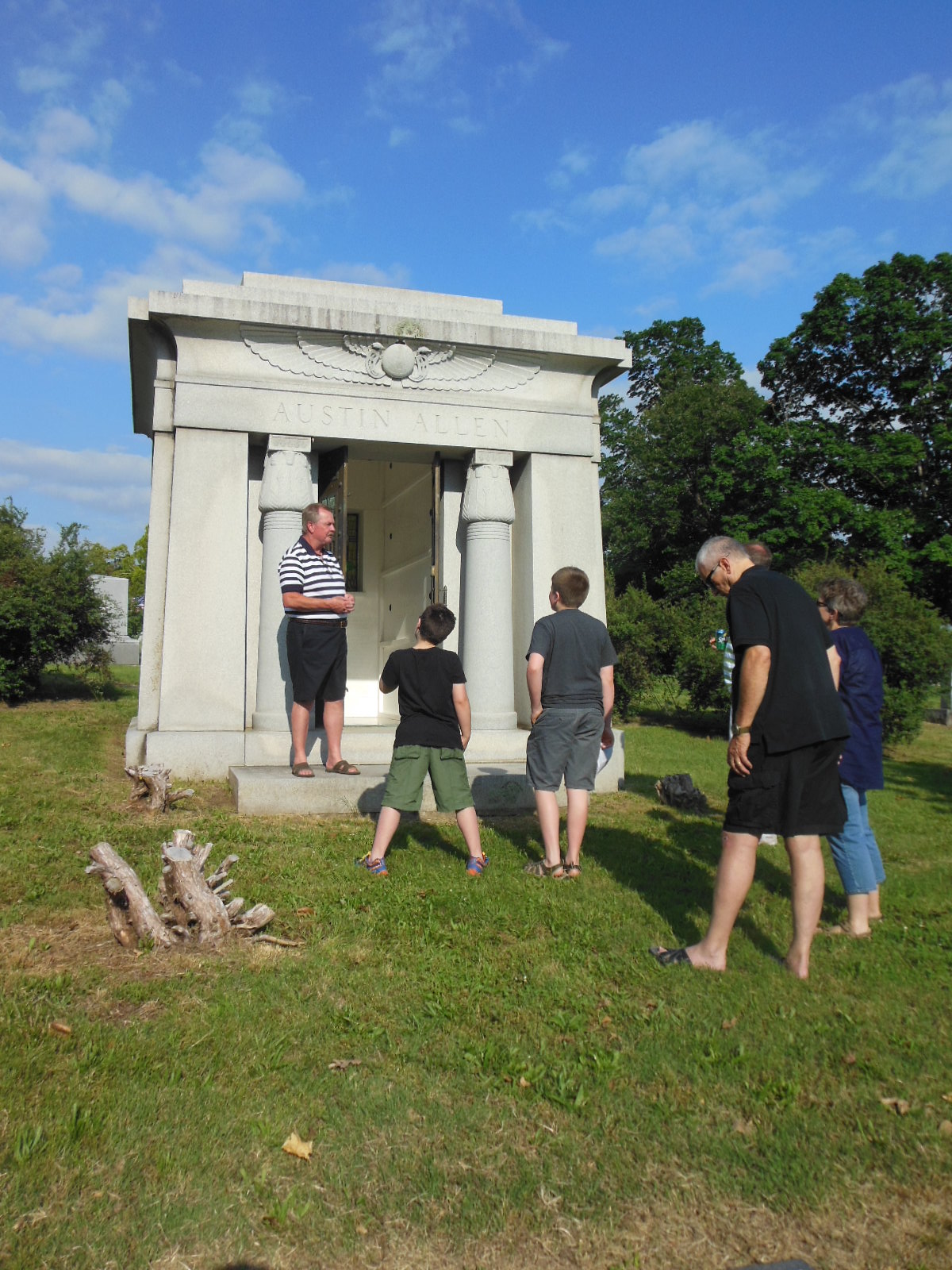 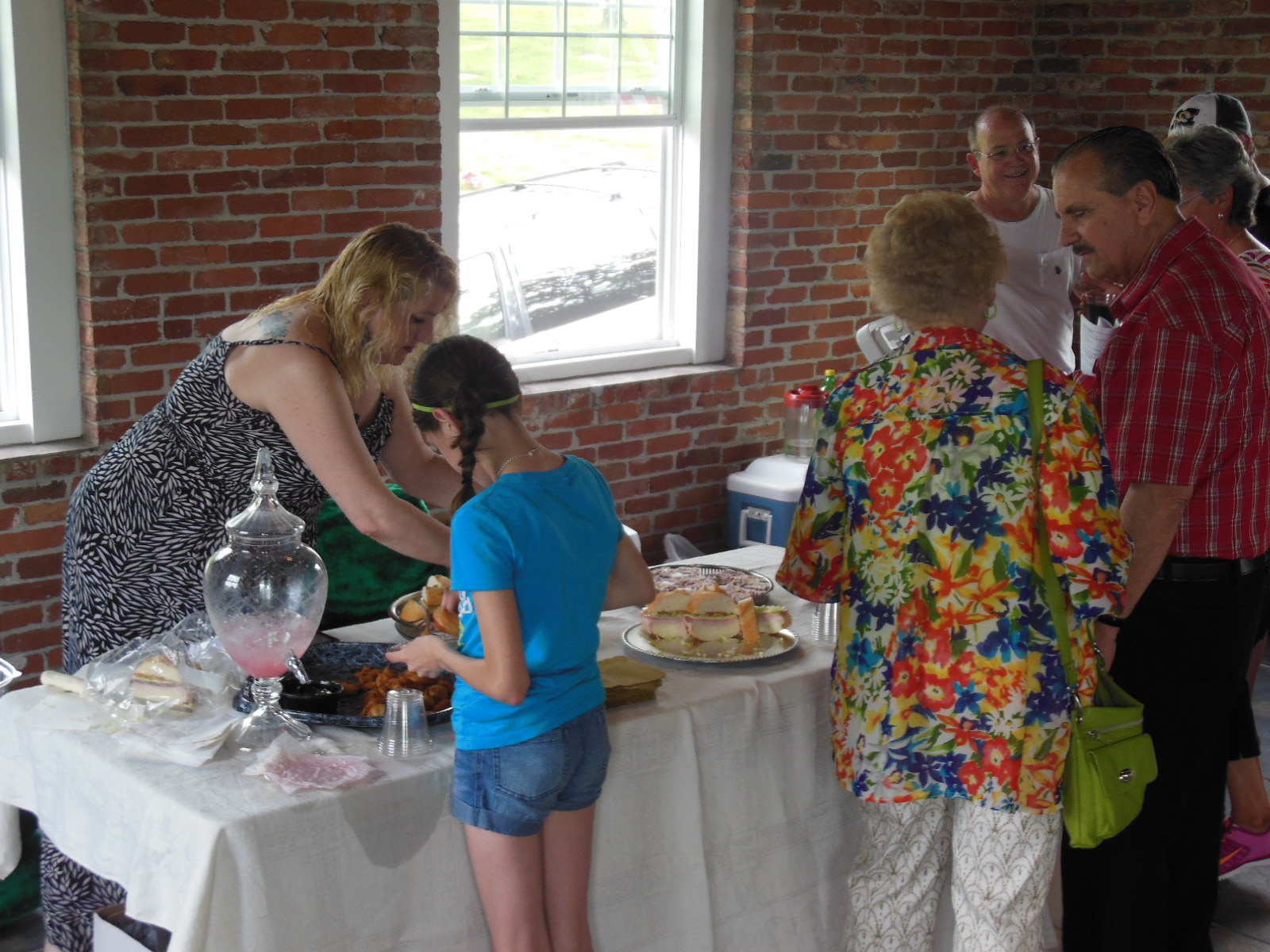 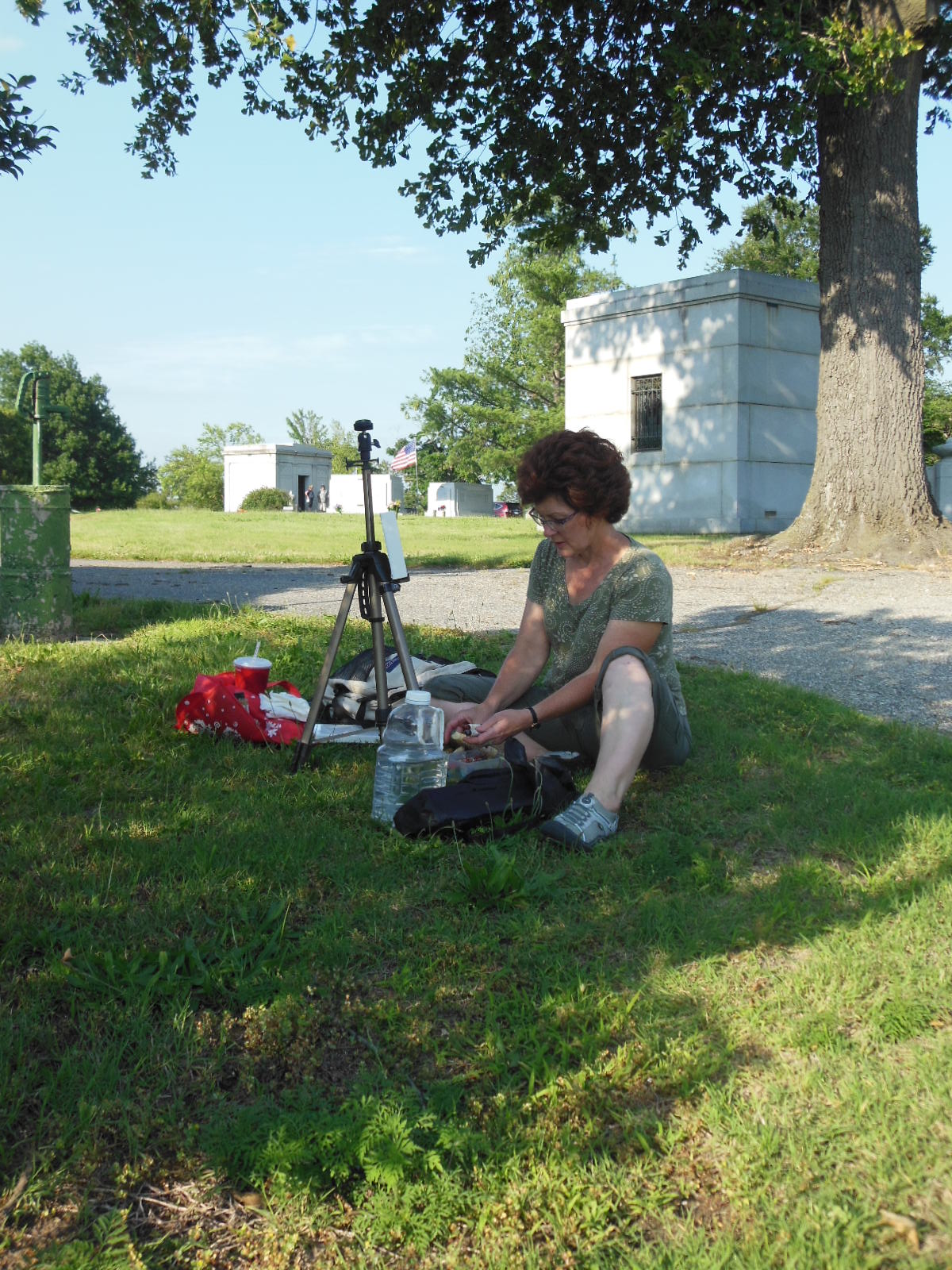 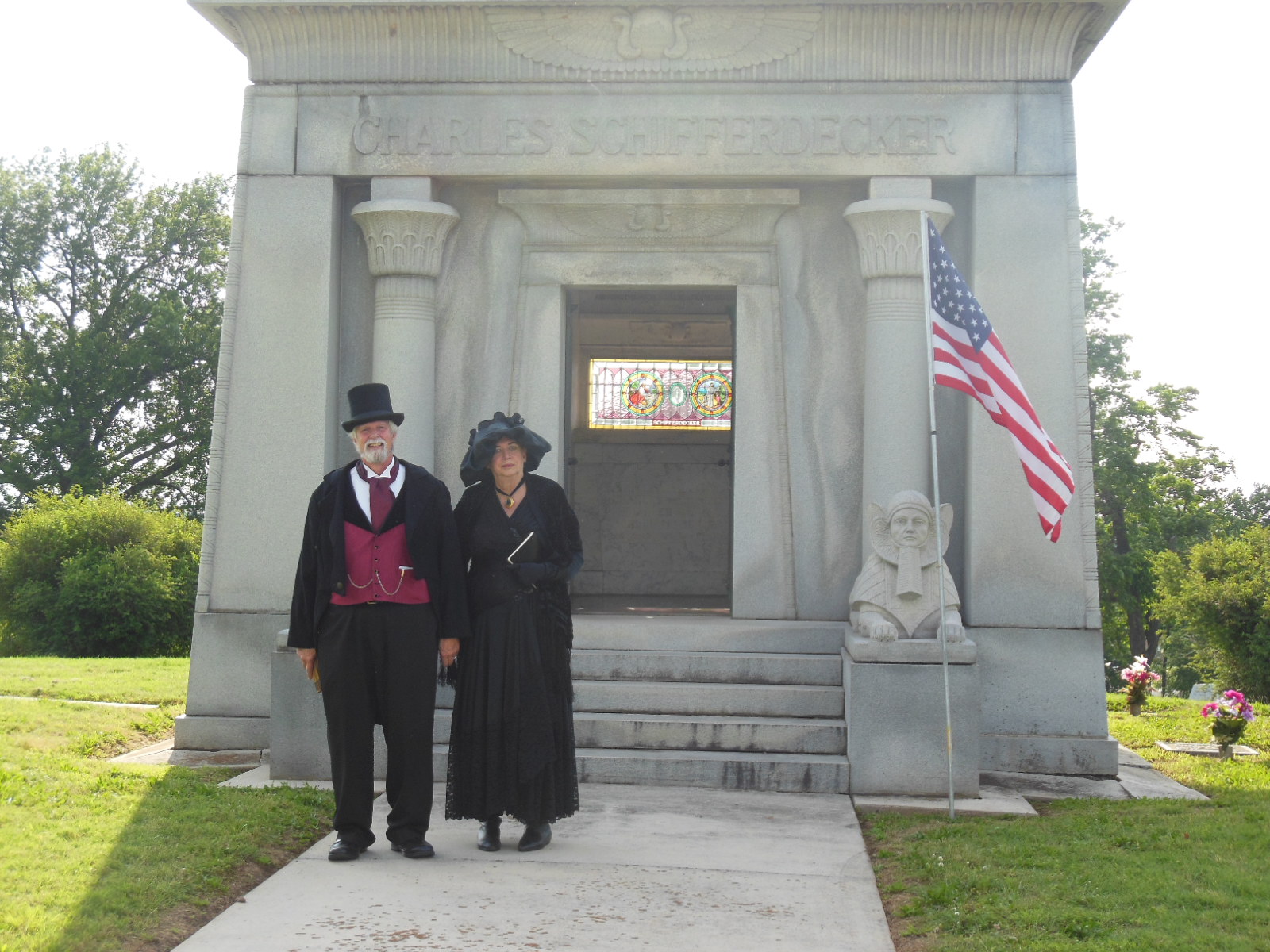 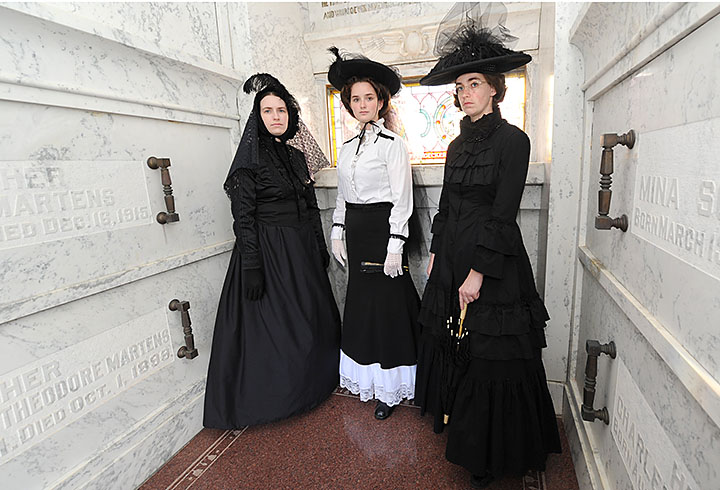 Mount Hope Cemetery is located in Webb City at 3700 North Range Line Road (east of Range Line—also known as South Madison Avenue and US 71 Highway—and East Mt. Hope Road)
The engineering wonders that Mount Hope Cemetery provides contain splendid architectural structures that have remained unspoiled for over 100 years.
HMP urges our citizens to acknowledge the importance to celebrate the role of history in our lives and the contribution made by dedicated individuals in helping to preserve the tangible aspects of the heritage that has shaped us as a people. Contact HMP through the following options: (417) 208-9376 Contact Mount Hope Cemetery at (417) 673-1590 www.mthopecemeteryofjoplin.com.