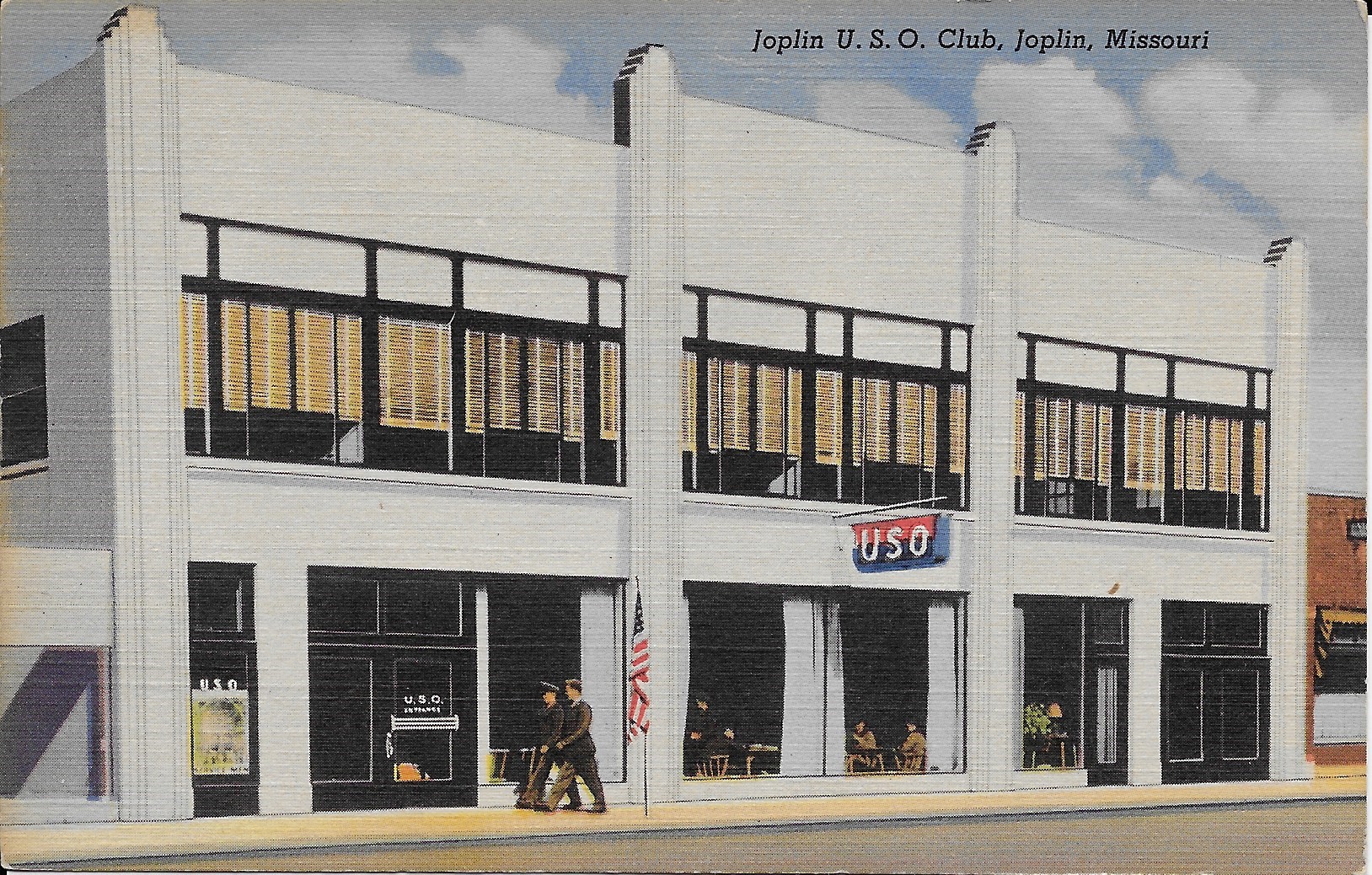 World War II | Began in 1939 as a European conflict, but then widened to include most of the nations of the world | U.S. declares war on Japan, Germany, Bulgaria, Hungary, and Romania in December 1941 | War ends May 8, 1945

The Tale of Joplin’s Two United Service Organizations (the USO) during World War IIHMP’s philosophy is to look at historical facts with a neutral eye.  In this spirit, HMP does not honor the practice of segregation, but rather recognizes the history that shaped our...
Learn More