A graduate of the Cincinnati Law School, he wed Edna Catherine Jackson in 1891. Mr. Houk consolidated several mining operations into the Conqueror Zinc Co. serving as its president with his wife as vice president. In 1905 he co-founded the Conqueror Trust Company, and was elected president. Mrs. Houk, was an early feminist, a prohibition activist, poet and writer of short stories. She published a book in 1893 called “Women Wealth Winners: How Women Can Earn Money.”

NOTE:  Mr. Houk subsequently married Frances R. Hengelsberg, of St. Louis after Edna’s death.  To this union two daughters were born, with the youngest child given the name of Edna!  Boy you don’t see that very often!?

Edna was an early feminist, a prohibition activist, poet, and writer of short stories.  She wrote a book in 1893 titled Women Wealth Winners; or How Women Can Earn Money. Printed reproductions of the book are available through Amazon.  Edna lists several jobs that a woman could take on before the turn of the century.

Edna Houk served as vice president of the Conqueror Zinc Co., with her husband serving as president. 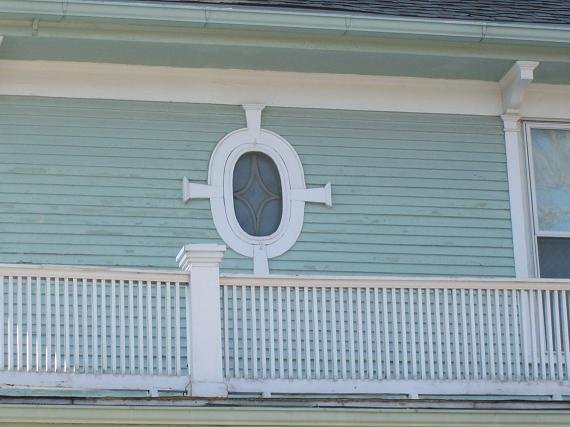